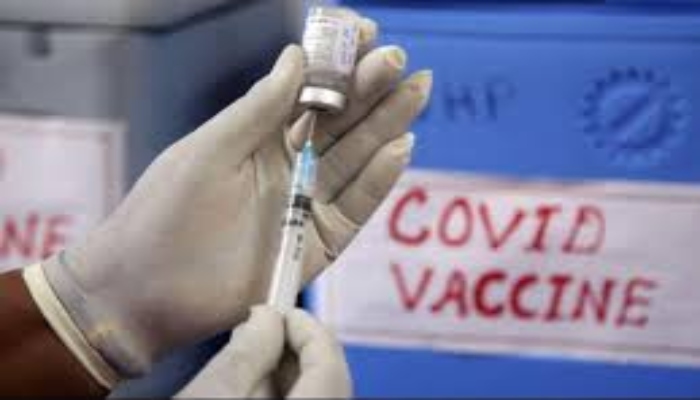 Deaths after vaccination in India: The Union Health Ministry on Monday said that two persons died after taking COVID-19 vaccine in Uttar Pradesh and Karnataka.

The Health Ministry stated that 580 cases of Adverse Event Following Immunization have been reported so far. 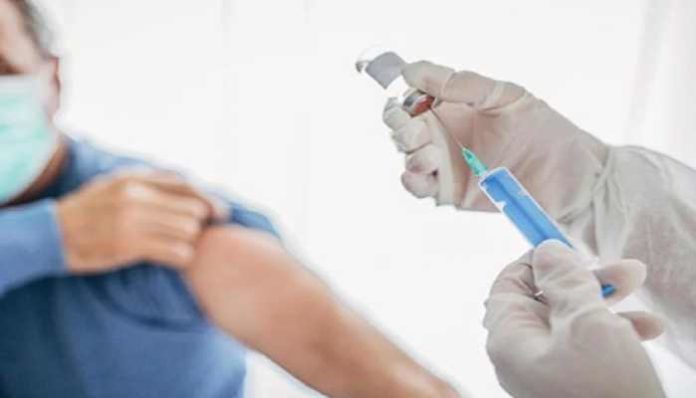 Out of these, seven have required hospitalization, it said. Of the three cases reported from Delhi, two have been discharged whereas once case with reporting fainting is under observation at Max Hospital, Patparganj. 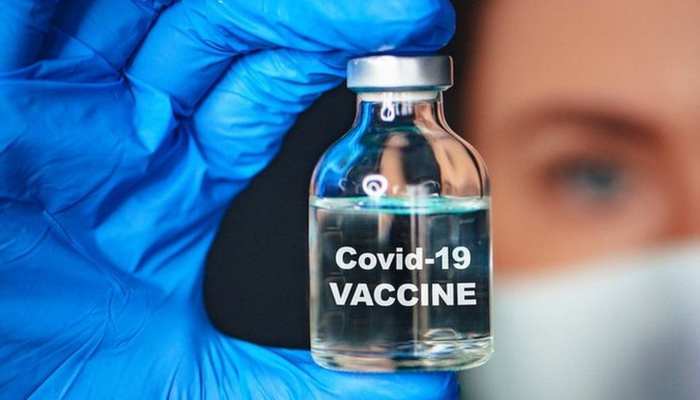 Of the two deaths reported after vaccination in India, death of the 52-year-old male from Moradabad, Uttar Pradesh (who was vaccinated on Jan 16, 2021 and died on evening of Jan 17, 2021) is not related to vaccination as per the post mortem report, the Health Ministry stated. 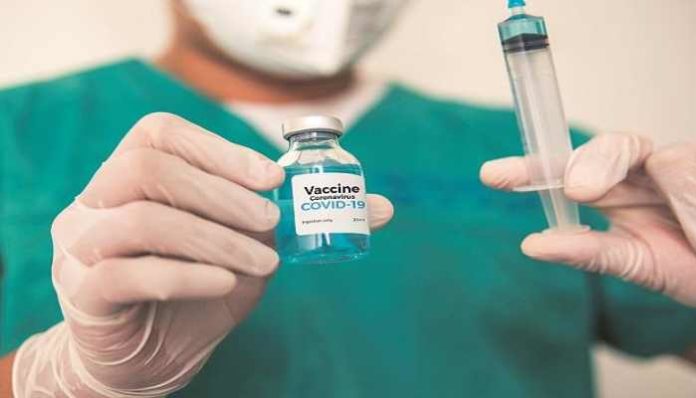 His death was caused due to cardiopulmonary disease, the government clarified.

India has approved emergency use approval for two COVID-19 vaccines — Covaxin and Covishield.