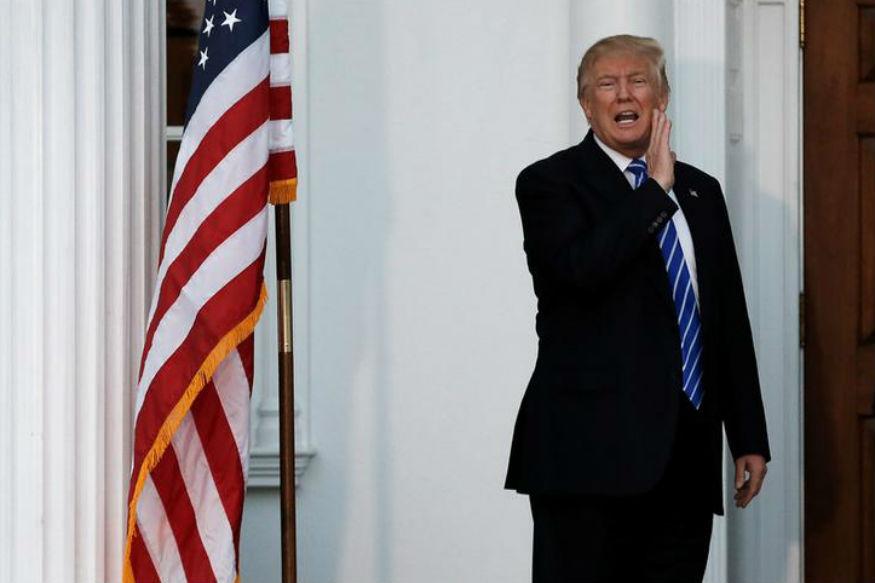 New York [U.S.]: The Trump administration has begun to review its policy on the use of nuclear weapons in order to compete with countries like Russia.

The review, which occurs every eight years, would establish U.S. nuclear policy, strategy and force posture regarding the use of nuclear weapons.

U.S. Secretary of Defence James Mattis on Monday announced that the Department of Defence has begun its Nuclear Posture Review, after President Donald Trump directed him to undertake in a Presidential memorandum signed during his January visit to the Pentagon, reports the CNN.

Chief Pentagon spokesperson Dana White, in a statement, said that a final report would be presented to Trump by the year end.

So far, there have been three reviews since the end of the Cold War, the most recent one conducted under President Barack Obama in 2010.

"If you look back not just to the 2010 nuclear posture review, but if you look back 20 years ... you see a fundamental de-emphasis of nuclear weapons in our national security strategy," CNN quoted General John Hyten, commander of US Strategic Command, which oversees America's nuclear forces, as saying.

The 2010 report had listed nuclear terrorism and proliferation as the primary nuclear threats and declared that Russia and the U.S are no longer adversaries.

The 2010 report also placed limits on the U.S. willing to use nuclear weapons.

The report said, "The United States will not use or threaten to use nuclear weapons against non-nuclear weapons states that are party to the (Non-Proliferation Treaty). It said that the U.S. would not retaliate against a chemical or biological weapons attack with nuclear weapons."

The review will be led by the Deputy Secretary Of Defence and the Vice Chairman of the Joint Chiefs of Staff, General Paul Selva including other interagency partners.