Notably, India is the world's second-biggest producer of grain.

The UAE's economy ministry said the move was motivated by interruptions in global trade flows, but added that India had approved wheat exports to the UAE for domestic consumption. 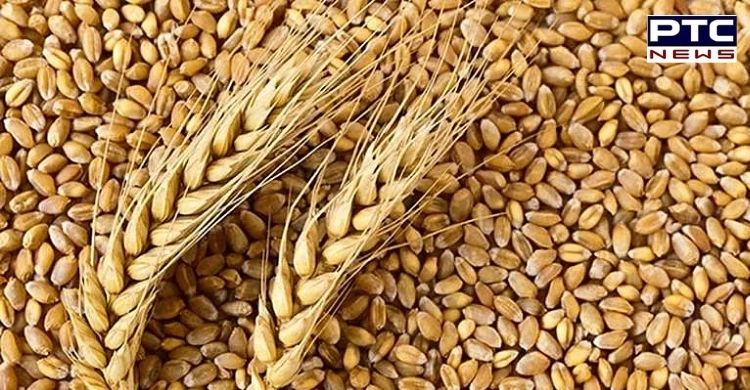 On May 14, India suspended wheat exports, with an exception for those backed by already issued letters of credit (LCs) and to countries seeking to ensure food security. Since then, India has allowed shipments of 469,202 tonnes of wheat.

Companies intending to export or re-export Indian wheat brought into the UAE before May 13, when India's suspension went into effect, must first submit an application to the economy ministry, according to a statement. 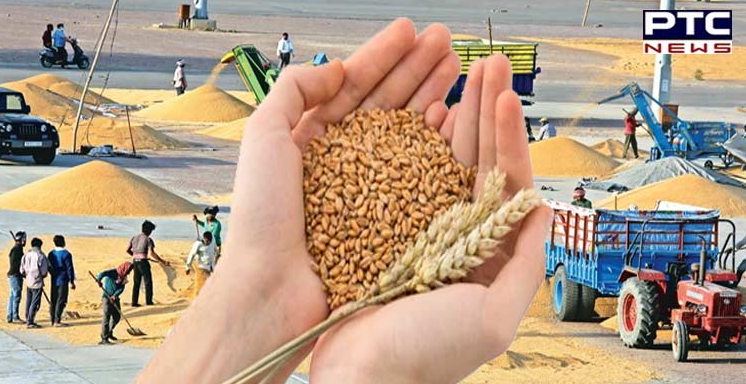 In February, the UAE and India inked a wide trade and investment pact with the goal of lowering all tariffs on each other's goods and increasing annual trade to $100 billion in five years.

The Comprehensive Economic Partnership Trade Agreement (CEPA), as it is known, went into effect on May 1. 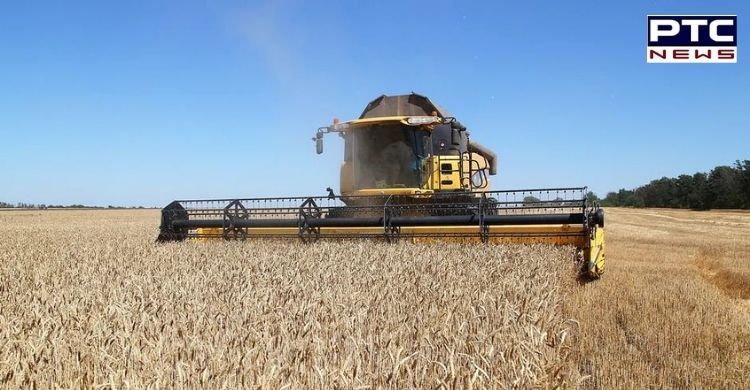