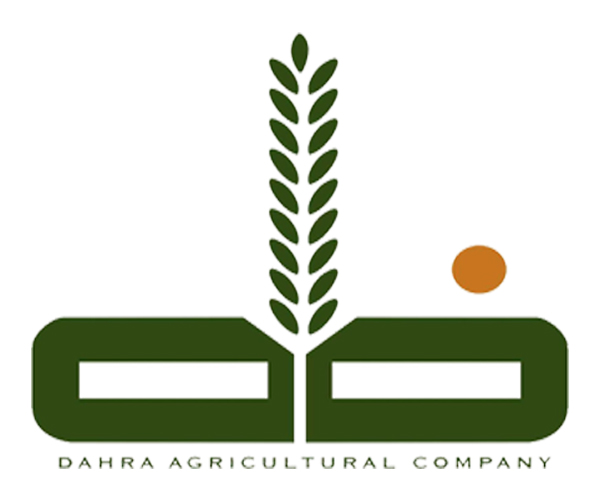 UAE is among the many countries keen on investing in Punjab in the wake of the change in government in March this year, leading to the creation of an favourable environment for the promotion of business and industry in the state.

The company, based in Abu Dhabi, has already partnered with Indian producers and has invested in establishing its presence in India, as part of UAE’s efforts to collaborate with the latter, Darei has pointed out in his letter. He further observed that an MoU has been signed between Ministry of Agriculture and Farmers’ Welfare, India, and the Ministry of Climate Change & Environment, UAE, to develop a framework of cooperation in various agricultural fields of mutual interest.

Given its mandate to execute on UAE’s Food Security Strategy, Al Dahra is interested in exploring opportunities within India, particularly in Punjab which it sees as a high-potential development state, said Darei in his letter. The company, he said, is keen on expanding its sourcing base and product portfolio offering in the state.

A prominent leader in agribusiness, Al Dahra specialises in cultivation, production and trading of animal feed and essential food commodities, such as rice, flour, fruits and vegetables. The company has a highly active foreign investment strategy, having made various acquisitions and joint ventures with specialised feed and food producers worldwide.