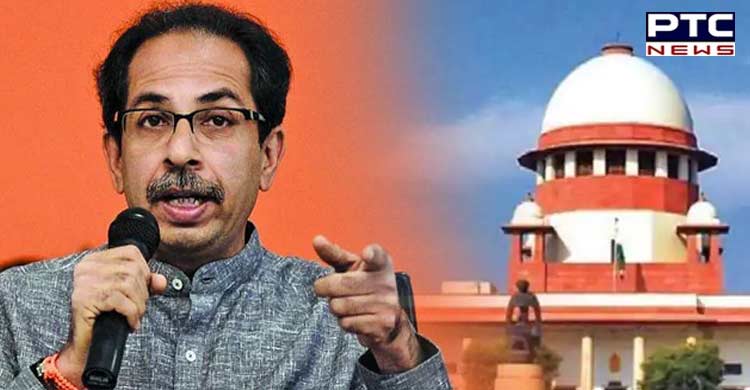 Senior advocate Abhishek Manu Singhvi, appearing for the Thackeray camp, told a bench of Justices Indira Banerjee and JK Maheswari that the newly appointed Speaker has no jurisdiction to recognize whips nominated by Shinde as Uddhav Thackeray is still the head of Shiv Sena official party. The action is changing the status quo of proceedings before the apex court, he added. 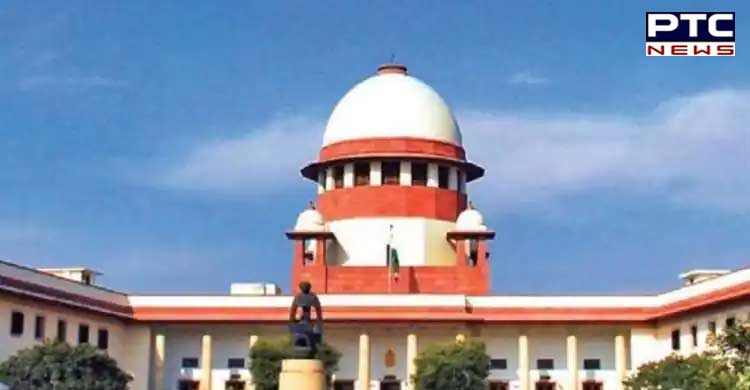 "The speaker has no jurisdiction to recognize whips. This is changing the status quo of proceedings before this court. The speaker yesterday at the stroke of midnight elected the whip," Singhvi while mentioning the matter for urgent hearing.
The apex court posted the matter for hearing on July 11, along with other pending pleas.

On Sunday, the newly elected speaker of the Maharashtra Assembly, Rahul Narvekar, recognized Bharat Gogawale as the new Chief Whip of Shiv Sena and Eknath Shinde as the new Legislative Party leader in the house.

The Uddhav Thackeray camp had removed Shinde as Legislative Party leader and appointed Ajay Chaudhary to the post while Sunil Prabhu was appointed Chief Whip. 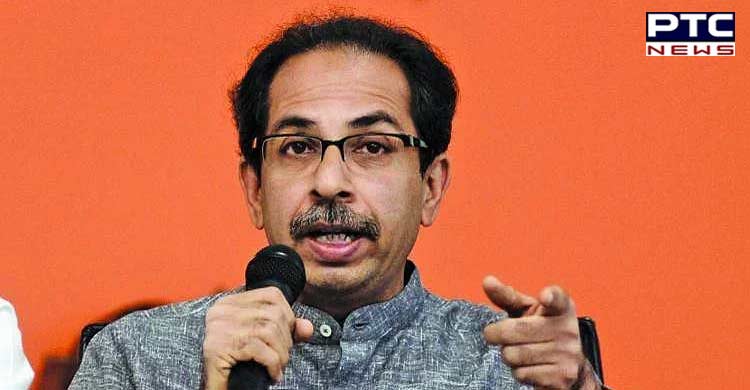 Bharat Gogawale also gave a petition to the assembly speaker for the suspension of 16 MLAs (Thackeray camp) of the party for violation of the whip.

On June 29, the top court gave a go-ahead to the floor test in the Maharashtra Assembly on June 30. Refusing to stay the Maharashtra Governor Bhagat Singh Koshyari's direction to the then Chief Minister Uddhav Thackeray to prove his majority support on the floor of the House on June 30, the bench issued notice on Prabhu's plea against the floor test.
On June 27, the top court granted interim relief to Shinde and other rebel MLAs to file their reply to disqualification notices issued to them by Deputy Speaker by July 12, 5.30 pm. Earlier, Deputy Speaker had granted them time to file a reply by June 27, 5.30 pm. 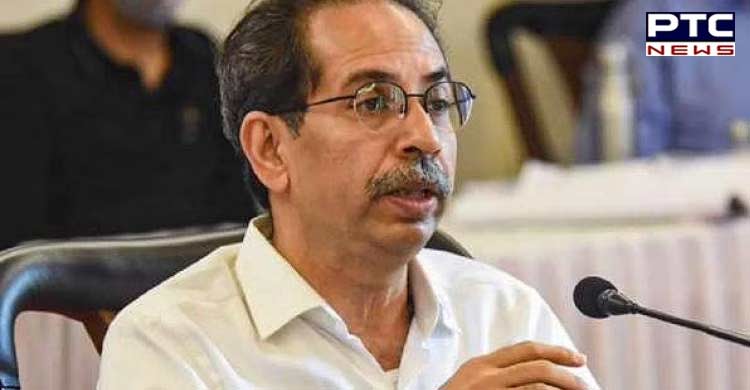 The order of the apex court had come while hearing the petitions filed by the Shinde group challenging the disqualification notices issued by the Deputy Speaker to 16 rebel MLAs as well as the appointment of Ajay Choudhary as Shiv Sena Legislature Party leader.