Punjab government has been facing series of protests for over months 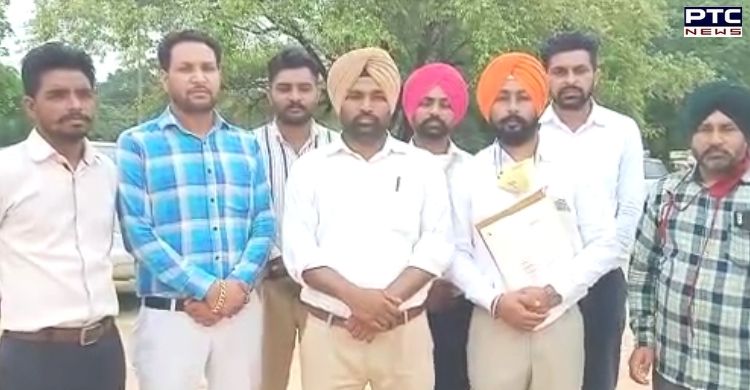 In a major setback to the protesting jobless teachers, the meeting between the unemployed teachers' front and the Punjab government led by Captain Amarinder Singh remained inconclusive on Tuesday. 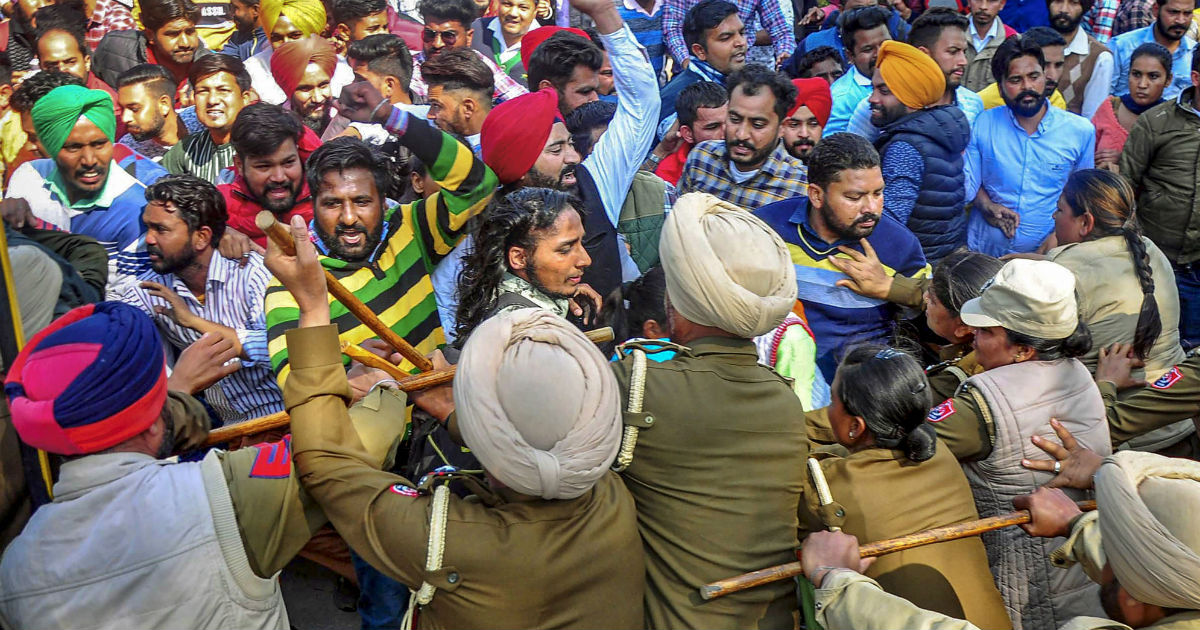 According to information, the government has also refused to create new posts for the recruitment of unemployed teachers. The Unemployed Teachers Union has been demanding a recruitment notification for 1 lakh ETT teachers to be published immediately. They also want age relaxation to be increased and that extra points for higher qualification must be scrapped. 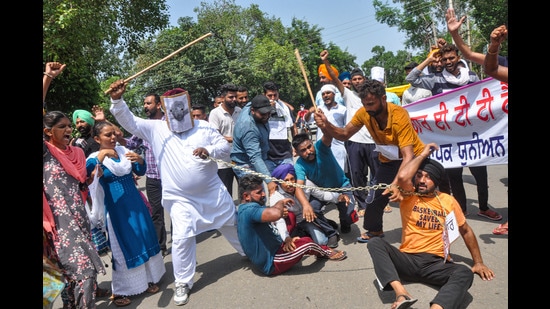 The Punjab government has been facing series of protests over employment demands, the recommendation for Punjab's 6th pay commission, and the de-linking of NPAs.