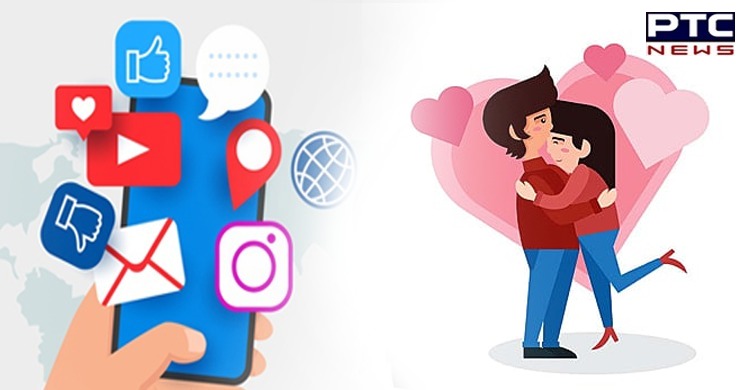 No wonder, technology has both pros and cons. In one such incident, a man from Rajasthan and a woman from Madhya Pradesh were on cloud nine when after coming in contact on Instagram, they fell in love and also managed to start living together in Jhunjhunu district of Rajasthan.

However, technology played a spoilsport for the couple. The girl had to return with her family members, who went to Jhunjhunu looking for her.

A police official said the man and the woman became friends on Instagram and started chatting a few months ago. The girl came to Jhunjhunu without telling her family and started living with the man in the village near Bisau. 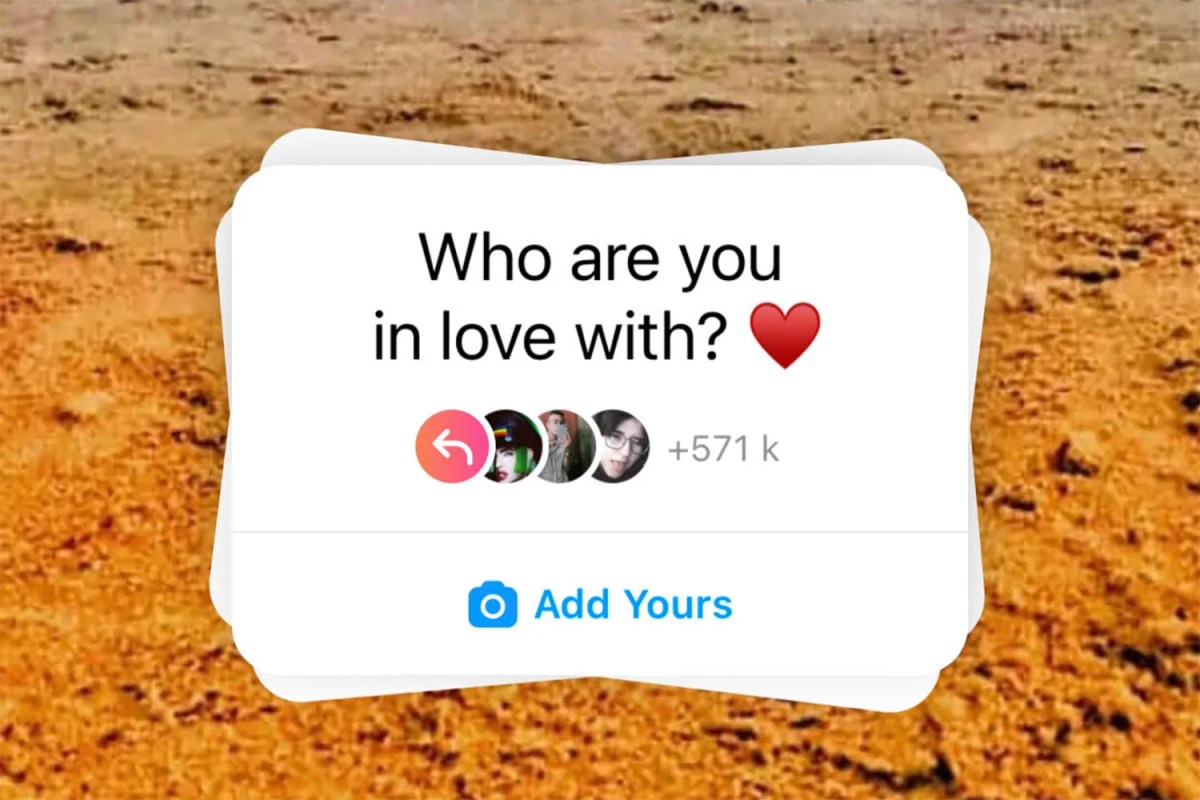 However, a police team along with her family reached in Rajasthan on November 29 in search of the girl on the basis of the location of her cellphone. The local police assisted in searching them.

The police official said the woman agreed to go with her family in Sehore district of Madhya Pradesh.