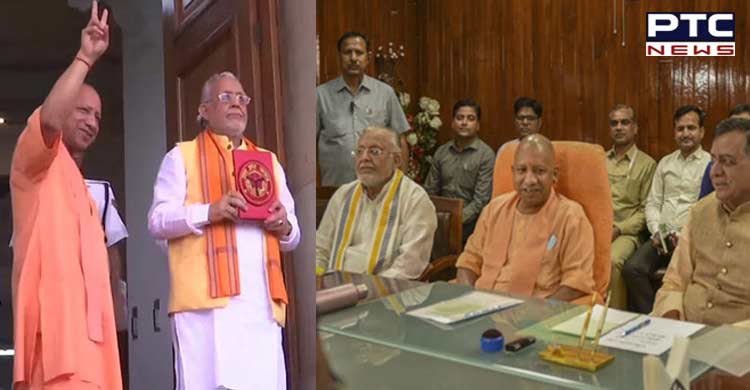 Addressing the media on Thursday, the state minister said it's the first budget in the second innings of the UP government.

"We would try to fulfil our promises. The focus of this Budget is on the creation of infrastructure, generation of employment opportunities, youth and women. No new tax has been introduced," Khanna added. 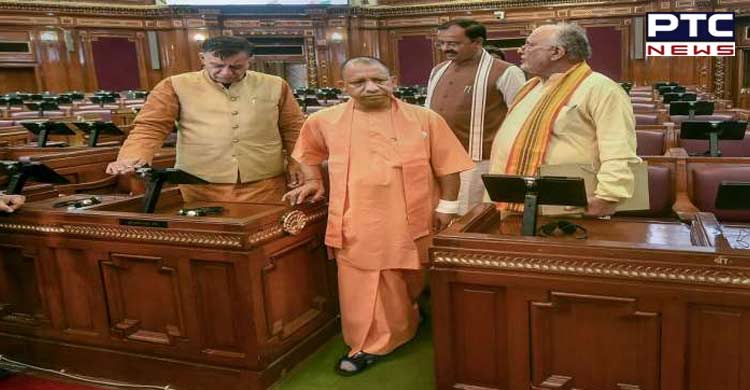 He further highlighted that "Our economic situation has been improving even during the pandemic." 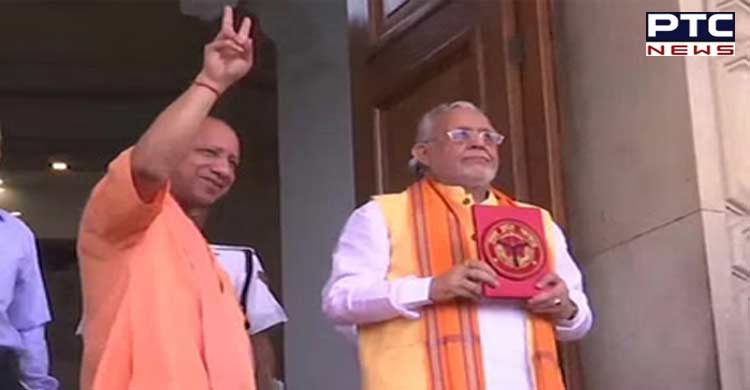 Khanna also stated that the target is to make the UP economy $1 trillion in size, to help fulfil prime minister Narendra Modi's goal of making India a $5 trillion economy. 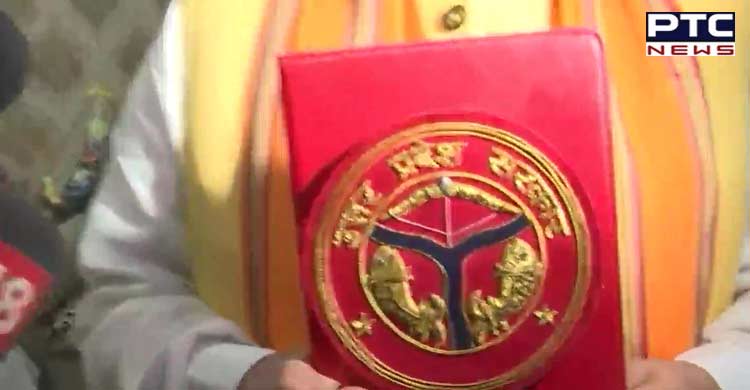