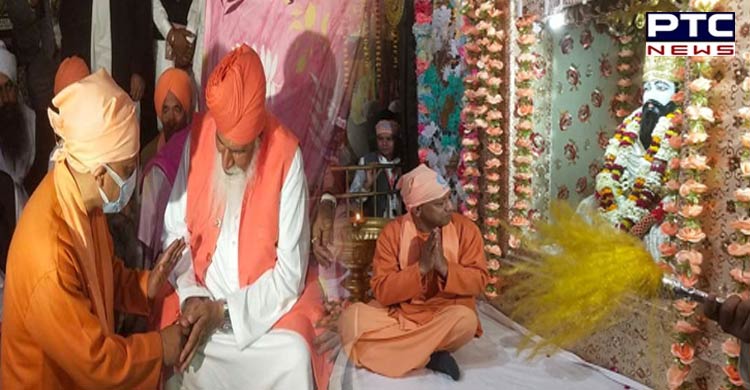 CM Yogi Adityanath offered his prayers at the Ravidas temple in Varanasi on the occasion of Sant Ravidas Jayanti.

While talking to the media, Adityanath said, "Satguru Ravidas Ji was born in Kashi's Sear Govardhan Dafi. On his birth anniversary today, lakhs of devotees have reached the temple to offer prayers. Inspired by thoughts of Satguru Ravidas, the idea of 'Sabka Saath, Sabka Vikas, Sabka Vishwas, Sabka Prayas' was implemented for the welfare of the people under PM Modi's leadership." 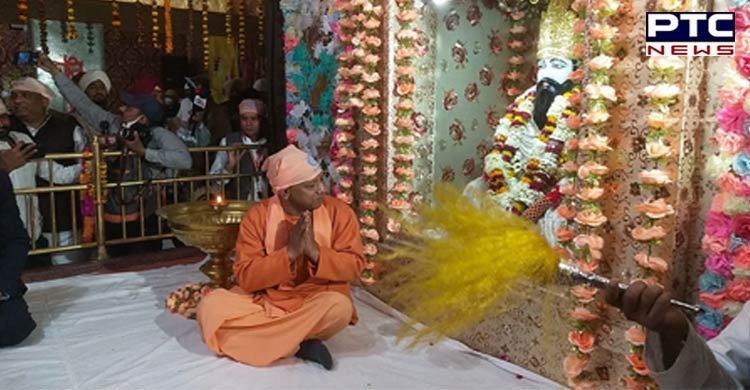 The BJP leader further said that the statue of Ravidas has been installed here along with the completion of the langar (community dining) hall. Many similar projects are underway in the state, he added.

The Chief Minister also took part in the 'langar' at Varanasi's Ravidas temple. 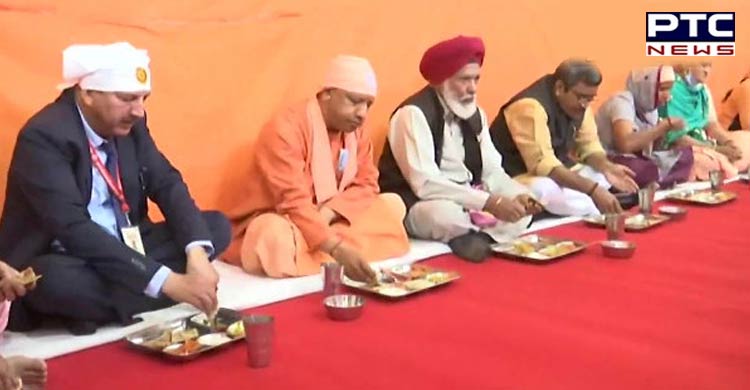 Sant Ravidas, whose hymns are included in the Guru Granth Sahib, belonged to the bhakti movement during the 15th to 16th century. He is considered the founder of the twenty-first-century Ravidassia religion.

Ravidas Jayanti is observed on Magh Purnima, which is the Hindu calendar's full moon day in the Magh month. 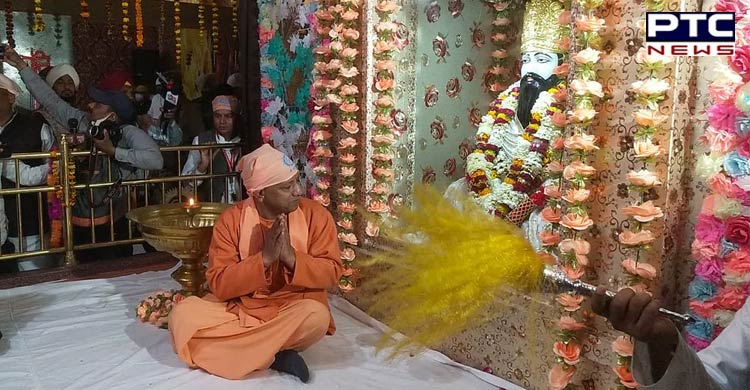 Notably, assembly elections in Uttar Pradesh are underway, with two phases of polling being done. The state will hold the third polling phase on February 20, fourth on February 23, fifth on February 27, sixth on March 3 and the seventh phase will take place on March 7.