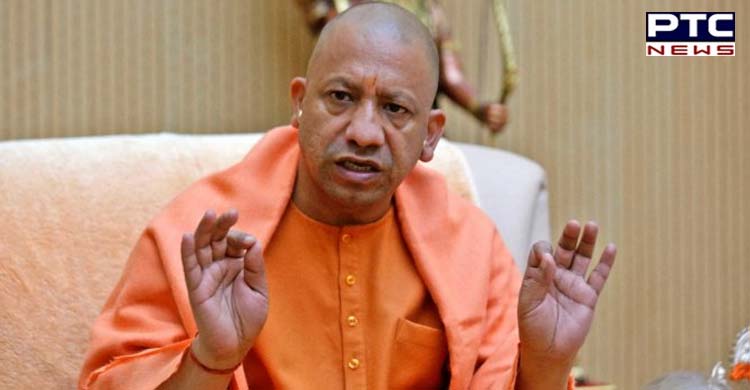 The incident reportedly occurred as the helicopter left the Reserve Police Lines Ground in Varanasi for Lucknow. According to sources, Yogi Adityanath came back to the circuit house and later took a flight to Lucknow.

"A bird hit the Chief Minister's helicopter after it took off from here (Varanasi) for Lucknow, after which it had to land here," District Magistrate Kaushalraj Sharma said on Sunday.

Officials informed on Sunday that a bird hit the window of the Lucknow-bound helicopter soon after it took off. Later, the pilot had to make an emergency landing at Varanasi's Police Lines Ground.

No injuries have been reported, the officials added.

UP CM Adityanath, who came to Varanasi on Saturday, visited the Kashi Vishwanath temple in the city and also held a review meeting.