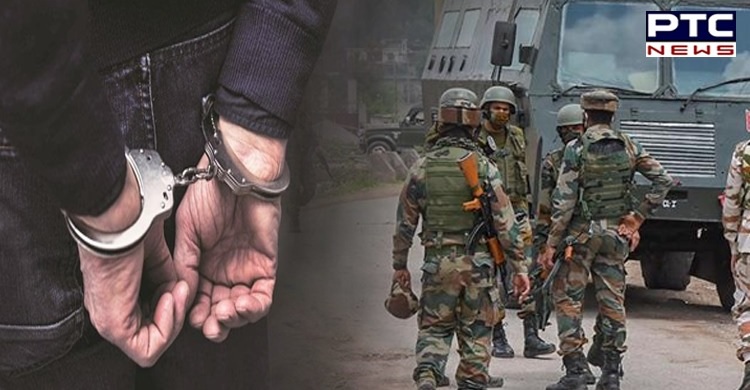 The Delhi Patiala House Court on Monday sentenced convict businessmen Sushil Ansal and Gopal Ansal and others to seven years in jail for tampering with the crucial evidence in the 1997 Uphaar fire tragedy case.

The Delhi court also ordered to take them into custody. Chief Metropolitan Magistrate Pankaj Sharma also imposed a fine of Rs 2.25 crore on Sushil Ansal and Gopal Ansal each in the matter. 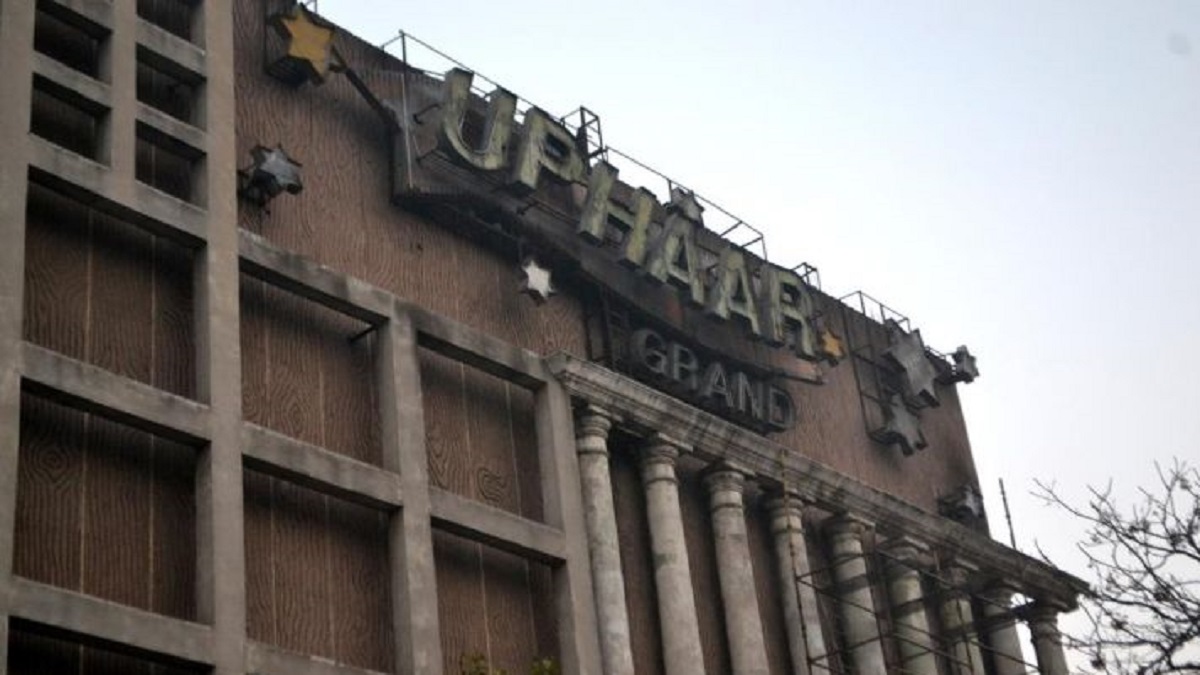 The court, while passing the order, said, "After thinking overnights and nights, the court has come to the conclusion that they deserve punishment."

The Association of Victims of Uphaar Tragedy (AVUT) recently pleaded before a Delhi court to sentence life imprisonment to businessman Sushil, Gopal Ansal, and others in the evidence tampering cases relating to the 1997 Uphaar fire tragedy.

Representing the AVUT, senior advocate Vikas Pahwa had submitted before Chief Metropolitan Magistrate Pankaj Sharma that the case revealed the arrogance of rich people, who think themselves out of the reach of law and can get relief despite committing serious offences. He has demanded maximum punishment for the convicts.

He also had submitted that businessman Ansals brothers had misused the liberty, hatched a conspiracy with court staff, and tampered with the evidence.

He added that the accused in this case, primarily the Ansal brothers, misused the liberty granted to them in the main Uphaar case and tampered with the evidence after hatching a criminal conspiracy with the court staff.

The Delhi Patiala House Court had earlier convicted businessmen Sushil Ansal and Gopal Ansal along with their two employees among others in the case related to tampering with the crucial evidence in the 1997 Uphaar fire tragedy case. The court had found all accused guilty under Sections 409, 201, 120B of the IPC and pronounced the order.

Sushil and Gopal Ansal had earlier approached the High Court challenging the charges framed against them for tampering with evidence.

At least 59 persons died of asphyxia and over 100 others were injured in the stampede after a fire broke out in the Uphaar cinema on June 13, 1997, during the screening of JP Dutta's film 'Border'.