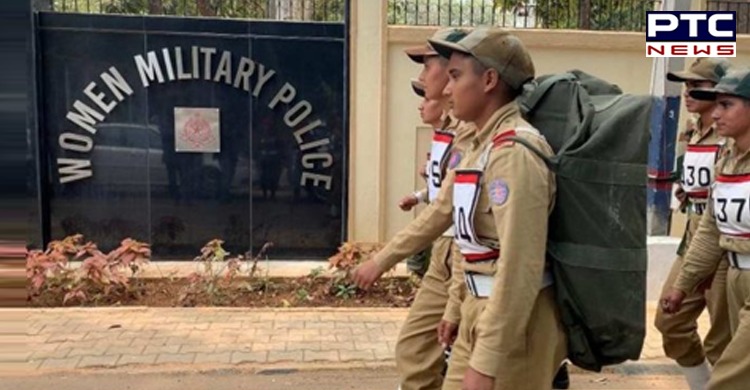 The Union Public Service Commission (UPSC) has allowed unmarried women to apply for the National Defence Academy (NDA) and naval academy exam, an official statement said on Friday. It comes following a directive of the Supreme Court issued in August.

Following the Supreme Court's direction, the UPSC has decided to open the application on upsconline.nic.in for this exam to enable "unmarried women candidates only" who are otherwise eligible in terms of nationality, age, educational qualification, etc, the statement said. Physical standards and the number of vacancies for women candidates would be notified after these are received from the Ministry of Defence, the statement added.

The application window will remain open for women candidates from September 24 to October 8 (till 6 pm), said the statement issued by the UPSC, adding that no application would be accepted beyond the prescribed last date/time or through any mode other than the aforesaid online mode.

"Women candidates are not required to pay fee for their application for this examination," the statement said. The examination is scheduled to be held on November 14.

The statement further said the admission of the women candidates in the NDA and naval academy examination (II), 2021, would remain provisional and subject to the final outcome of a writ petition pending in the court or such other order(s) as may be passed by the Supreme Court and action by the Government of India in the matter. 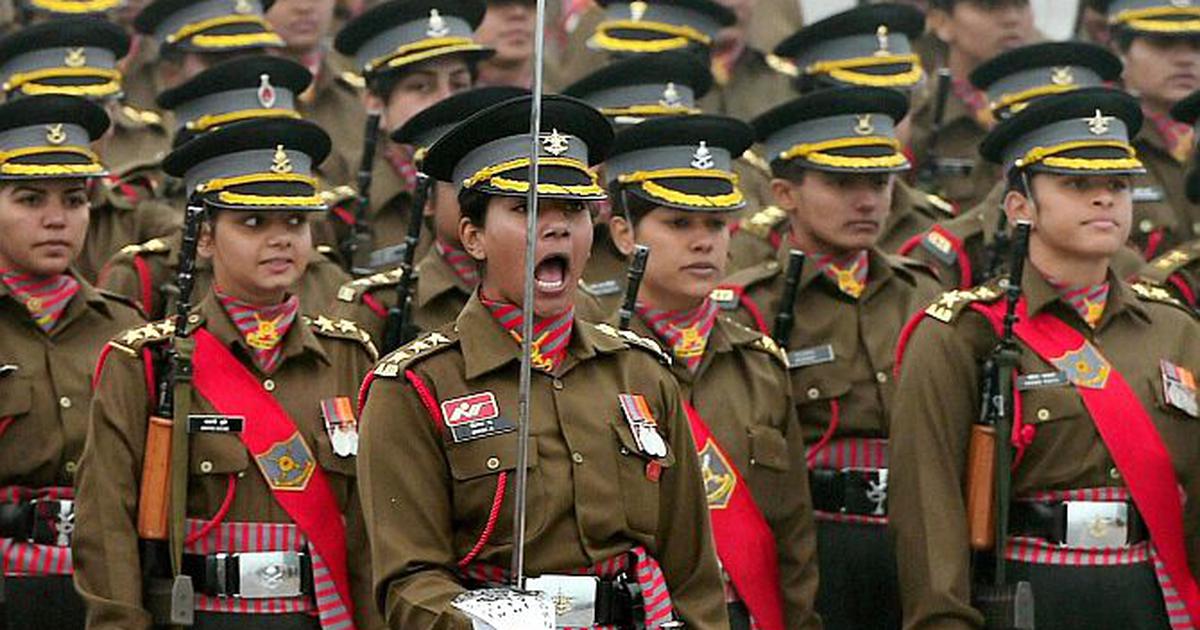 The Supreme Court had on August 18 allowed eligible women to take the examination for admission to the NDA.