US: Man sets fire to building in Houston; 4 killed, 2 hurt 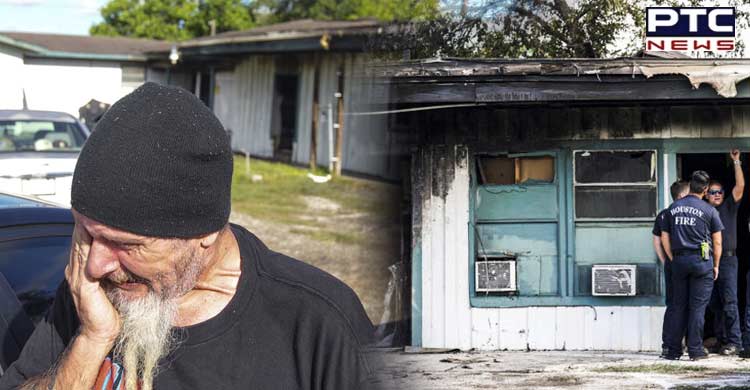 Houston [US], August 29: In a Houston mass shooting, four people were killed and two were injured after man set fire to a building and then shot at people fleeing in Houston.

As per the police chief, among four killed was the suspect which was later killed by a Houston police officer.

According to Finner, victims were all men, and range in age from 40-60. 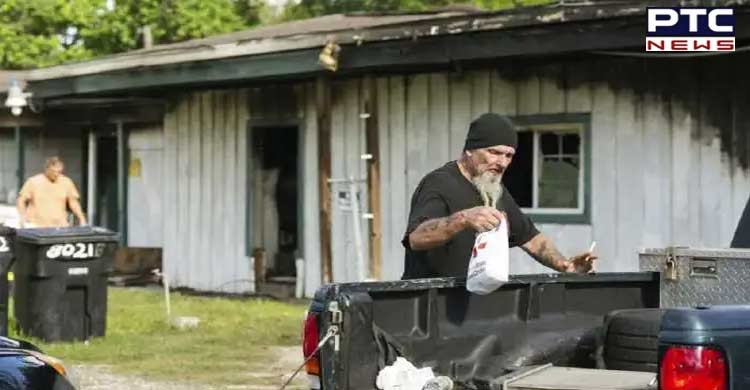 As per the police official, suspect then "laid in wait for those residents to come out and fired upon them," he said. The fire department arrived at the scene first to douse the fire, but had to retreat from the gunman upon arrival.

"The suspect began to fire. I don't know if he was firing in their direction, but they had to take cover," Finner said.

According to him, the suspect was a 40-year-old African American man who was dressed in all black.

Last week, one person was killed and six others sustained injuries in an apparent targeted shooting in the US state of Maryland.

Police said one victim succumbed to his injuries and was pronounced dead by medical personnel. All of the victims are adult males. 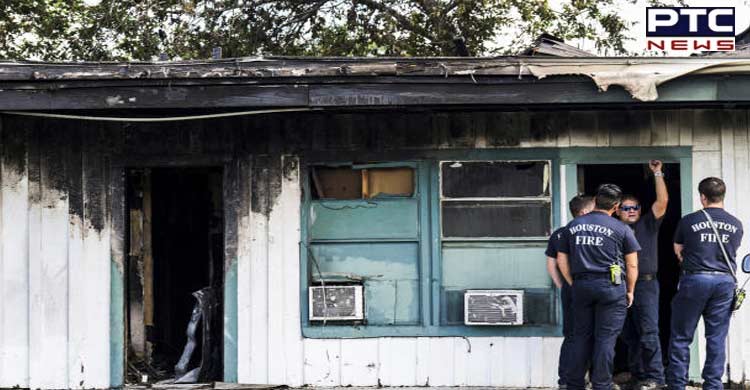 Witnesses reported that the suspect vehicle is a 4-door silver Lexus sedan.