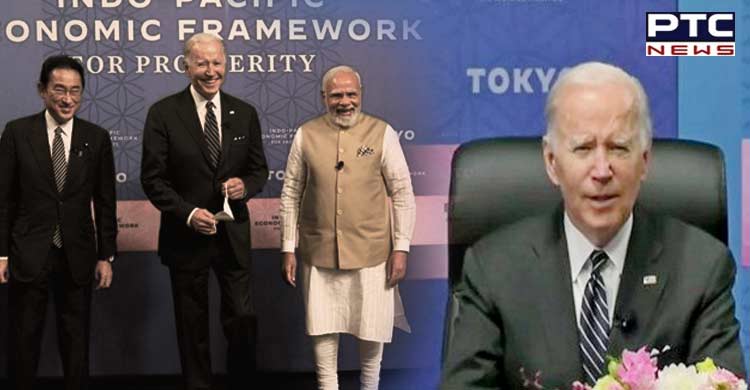 Tokyo (Japan), May 23: US President Joe Biden on Monday unveiled the discussion on the Indo-Pacific Economic Framework for Prosperity (IPEF) with a dozen initial partners, including India, which represent 40 percent of the world GDP.

"We'll do that by taking out some of the most acute challenges that drag down growth and by maximising the potential of our strongest growth engines," Biden remarked at the Indo-Pacific Economic Framework event in Japan.

"The vision for an Indo-Pacific that is free and open and secure as well as resilient, where economic growth is sustainable and inclusive. We are writing new rules for the 21st-century economy. We are going to have all our country's economies grow faster and fair," the US President added.

A White House Fact Sheet further stated, that IPEF will enable the United States and the allies to decide on rules of the road that ensure American workers, small businesses, and ranchers can compete in the Indo-Pacific. 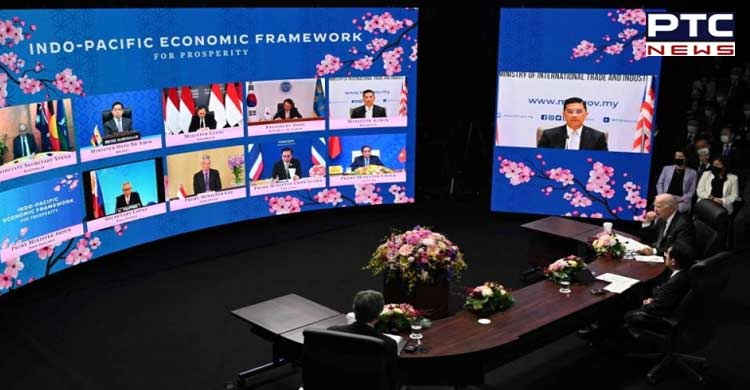 "The United States and our partners in the region believe that much of our success in the coming decades will depend on how well governments harness innovation -- especially the transformations afoot in the clean energy, digital, and technology sectors -- while fortifying our economies against a range of threats, from fragile supply chains to corruption to tax havens," the fact sheet further mentioned.

"The framework will focus on four key pillars to establish high-standard commitments that will deepen our economic engagement in the region," it continued. 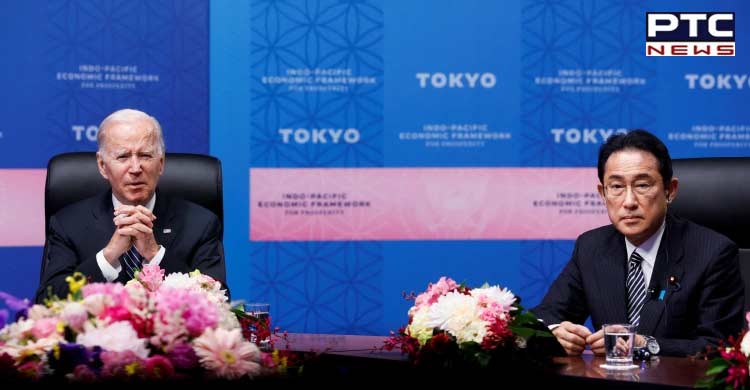 Speaking at the launch of the event, Prime Minister Narendra Modi lauded Biden for this initiative. "India will work for an inclusive and flexible Indo-Pacific Economic Framework; Trust, Transparency, and Timeliness are key," he stated.

The Indian PM also underlined that the foundation of resilient supply chains must be 3Ts - Trust, Transparency and Timeliness. 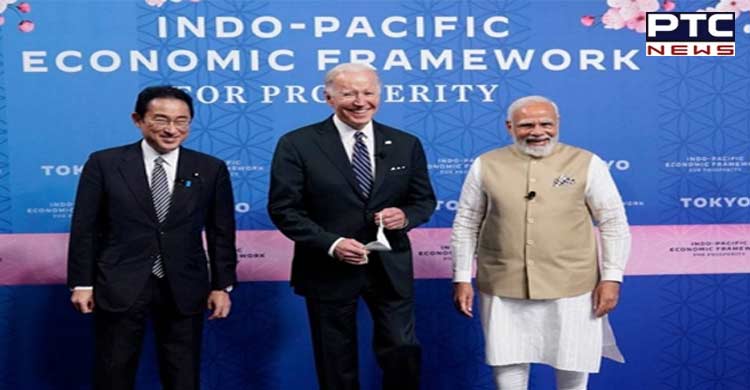 This Biden-led initiative included the participation of Prime Minister of Japan Kishida Fumio, as well as the virtual presence of leaders from other partner countries such as Australia, Brunei, Indonesia, Republic of Korea, Malaysia, New Zealand, Philippines, Singapore, Thailand and Vietnam.