US readying more sanctions against Syria 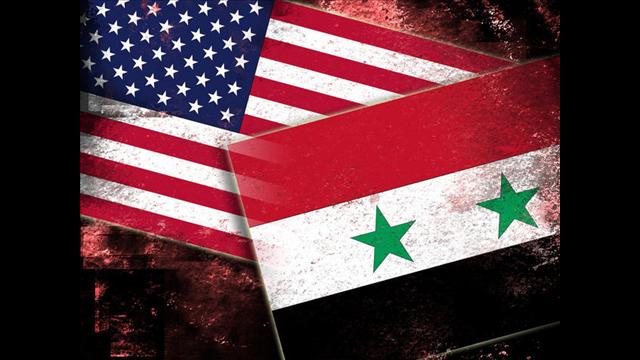 Washington: The US will soon impose more sanctions on Syria in response to a chemical attack blamed on President Bashar al-Assad's regime after an "overwhelming" successful military operation, the Trump administration officials said today.

"We will be announcing additional sanctions on Syria as part of our ongoing effort to stop this type of activity and emphasise how significant we view this," Treasury Secretary Steve Mnuchin said from President Donald Trump's golf resort in Mar-a-Lago, Florida.

"We expect that those will continue to have an important effect on preventing people from doing business with them," Mnuchin said in response to a question.

The Treasury Department has very important functions in terms of sanctions and other financial intelligence functions, he said.

The US Commerce Secretary Wilbur Ross said the missile strike took out 20 per cent of the Syrian air force.

"In terms of the strikes themselves, it's my understanding that they took out something like 20 per cent of the entire Syrian air force. So it was huge not just in terms of number of planes but relative to the scale of their air force," Ross said.

US Secretary of State Rex Tillerson claimed that the military operation launched yesterday was a success.

"It was an overwhelming success. I think the performance our military and the expertise and the power of what the U.S.

military is able to execute on a fairly short planning window was extraordinary," Tillerson told reporters.

Tillerson also acknowledged that the missile strike could not damage the Syrian runways.

"The runways were not the target due to the nature of the construction of those runways. Our military estimate was that we could not do serious damage to the runways," he said.

"They are very thick and they re constructed in a way that the ordnance that were used, while the damage would have been easily repaired in a matter of hours. So the targeting was selected very deliberately to render the airbase essentially inoperable as an operating base, and that means taking out all the infrastructure, the fuelling capability, all the support infrastructure, hangars," he said.

"So the fact that planes may be landing in and out of there, they're not refuelling and they're not able to certainly initiate any activity from that airfield today," he said.