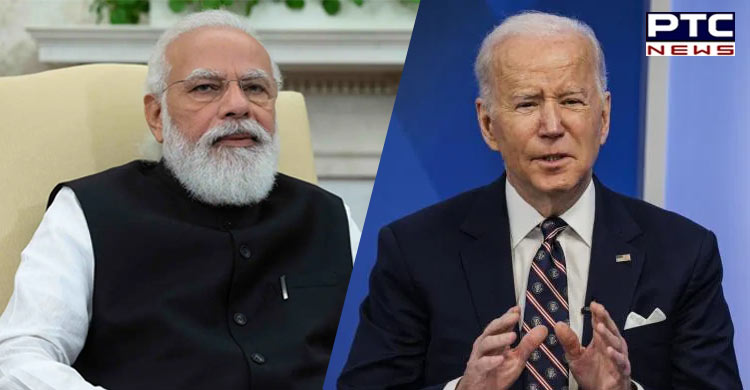 Russia-Ukraine War: The Joe Biden administration is trying to urge India to take a "clear position" on the Russia-Ukraine crisis, US diplomat Donald Lu said on Wednesday (local time). Lu noted that Secretary of State Anthony Blinken has been on the "frontlines of that battle" and that US President Joe Biden and other senior officials in the State Department have been relentlessly conducting various "very serious" high-level dialogue with their Indian counterparts over Ukraine.

"India has focused on two things when trying to explain its position, one that it continues to want to leave on the table the possibility of a diplomatic resolution of this conflict. The second thing that they emphasize is India has 18,000 students still in Ukraine, and they are trying to work with both the Governments of Ukraine and Russia to safeguard those," the top US diplomat stated. 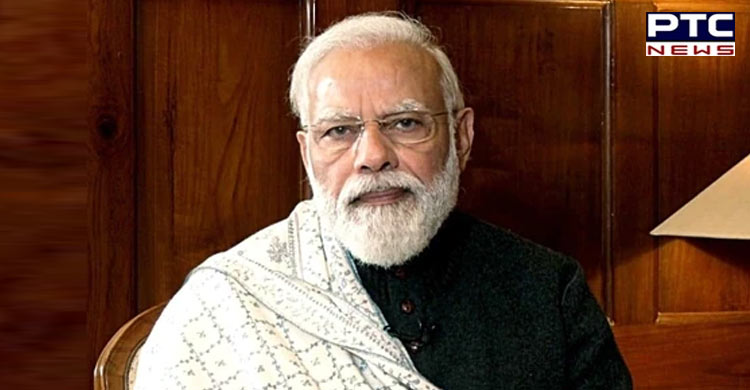 Notably, India drew criticism from US lawmakers, both Republicans, and Democrats, at a hearing on the "US relationship with India" for being among 35 nations that abstained Wednesday from a UN vote to rebuke Russia's invasion.

Responding to criticism made by the lawmakers of the Senate Foreign Relations Committee, Lu said, "Let me say that all of us have been working to urge India to take a clear position, a position opposed to Russia's actions." 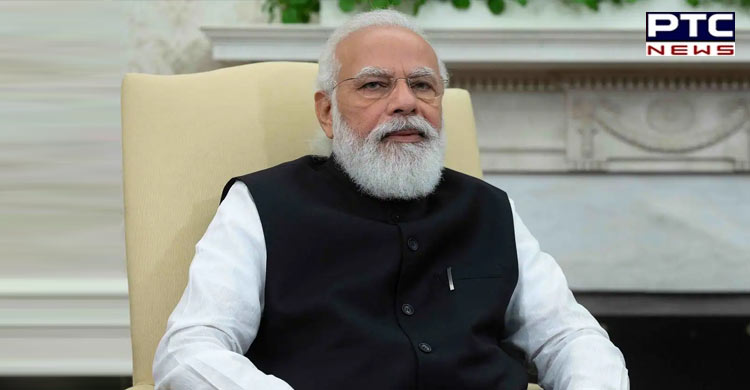 "The State Department continues to engage India closely to underscore the importance of a collective response and condemning Russia's invasion," he added.

"So we're making small steps and assure you we are on this and working every day to make sure that we are trying to close the gap between where we are and where our Indian partners are," Lu, the Assistant Secretary of State for South and Central Asia informed the Senate Foreign Relations subpanel. 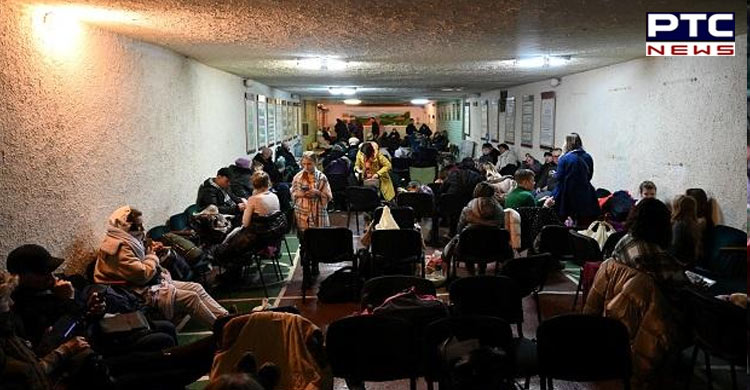 Even though India has not taken a "clear" position, the US says it can see "an evolution" in some of India's public positions.