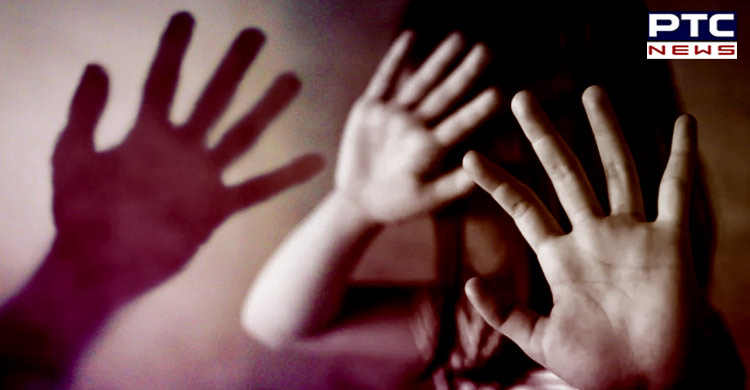 In a shocking incident, a farmer has been arrested in Lakhimpur Kheri district of Uttar Pradesh, for allegedly raping an infant and setting her house on fire. The accused has been booked under various sections of Indian Penal Code (IPC) and Protection of Children from Sexual Offences (POCSO) Act.

The victim's father claimed that the accused lured his daughter away with a candy. He took her to an isolated area where he committed the crime. The 35-year-old accused left four-year-old girl lying in a pool of blood. However, she managed to escape and reached her home, where she told everything to her parents.

The police registered a case against the accused under sections 376 and 436 of the IPC along with the relevant sections of the POCSO Act.