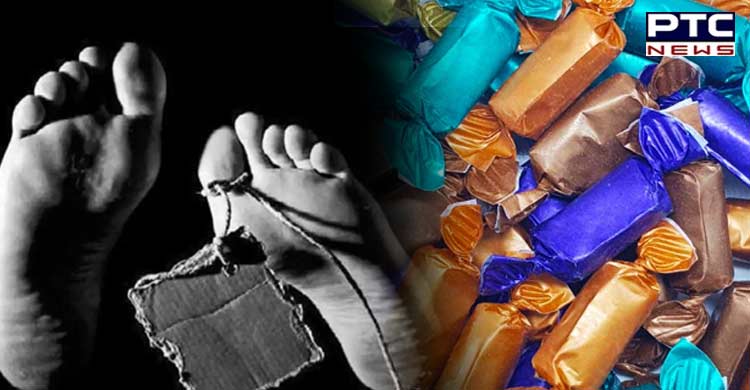 According to the Chief Minister's Office, Adityanath has given instructions for immediate assistance to the families of the victims and ordered an investigation into the matter.

Reportedly, four children from two families in Uttar Pradesh's Kushinagar immediately fell sick after eating toffees on Wednesday and were rushed to the district hospital. All four children, unfortunately, died in the hospital. 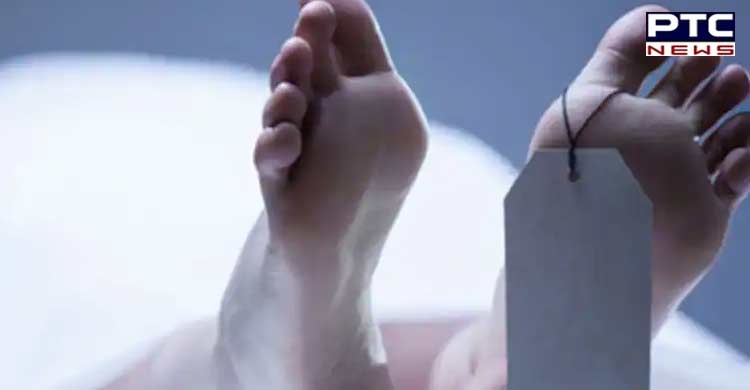 According to the sources, a police probe has been initiated and the cause of death is being investigated. The police suspect an element of witchcraft in the case. 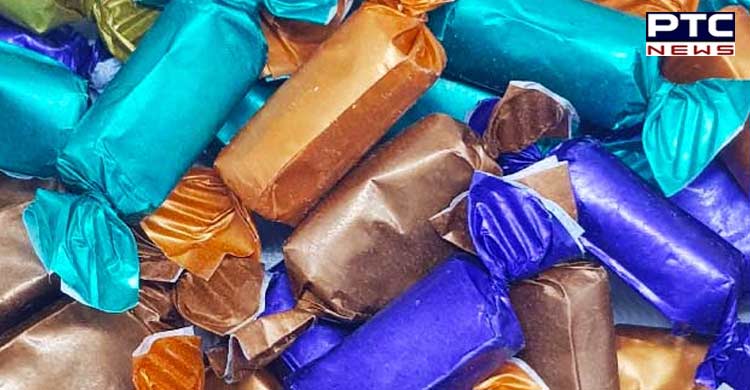 According to one family member, the eldest child picked up the toffees outside the house and shared them with the other three children. She claimed that shortly after eating the toffees, all four children got ill and were brought to the district hospital, where they died.

Superintendent of Police, Sachindra Patel while talking to the media, said "The whole matter is being investigated. The guilty will not be spared at any cost. Further investigations will only clear out the doubt of witchcraft in the matter." 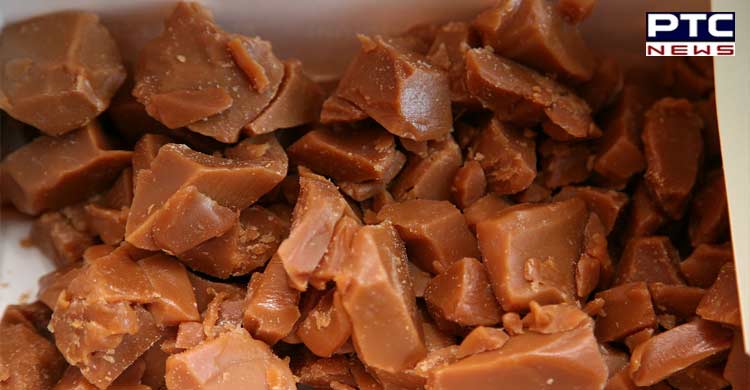