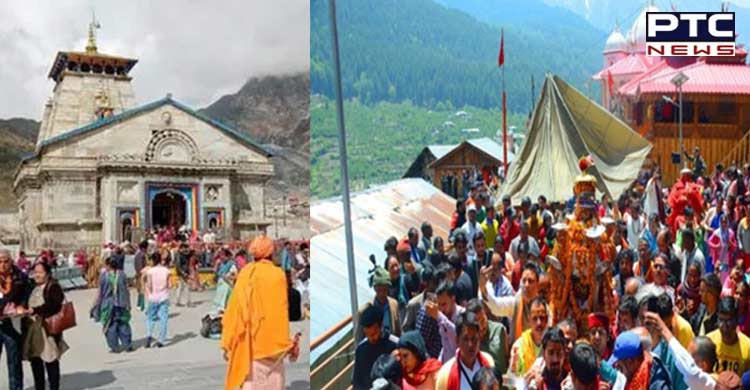 Dehradun (Uttarakhand), May 17: The Uttarakhand government issued an advisory on Tuesday for the Chardham yatra pilgrims to mandatorily register themselves before commencing their journey.

The government has urged the devotees to commence their journey only after checking the registration slots available on the portal of the Uttarakhand Tourism Department. As per the advisory, no devotees will be allowed to go beyond Rishikesh without registration.

The tourism department has also imposed a cap on the number of pilgrims for registration in the state. 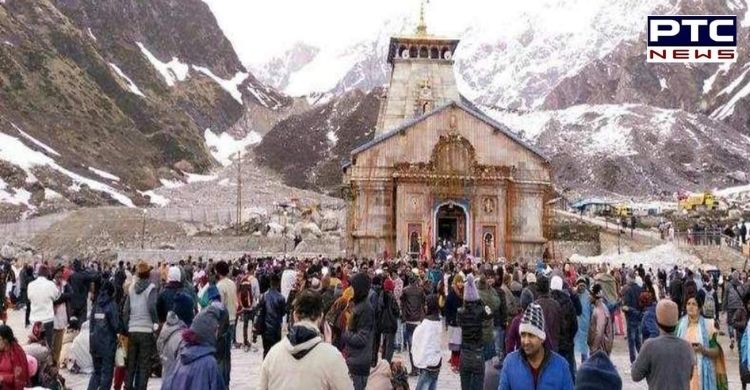 "The limit of registration has been fixed according to the carrying capacity of various Dhams, in order to make the journey of the pilgrims coming to Chardham pleasant and safe, pilgrims should travel only after checking the availability of registration," the Tourism Department informed.

In addition, the government has advised visitors to follow the health warnings while on the Chardham Yatra. 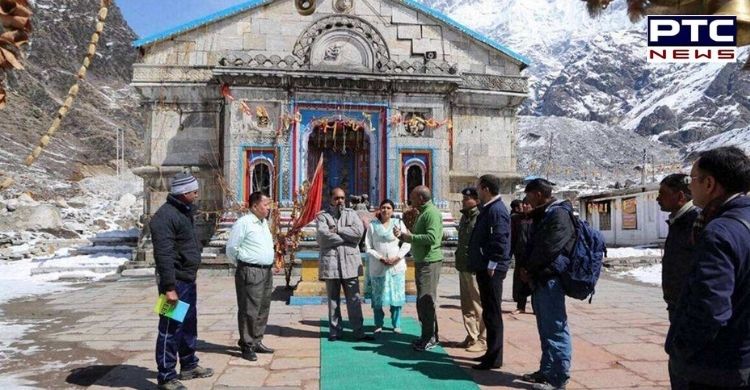 On May 11, state Chief Minister Pushkar Singh Dhami announced that registration for the Char Dham Yatra will be mandatory.

On Dhami's orders, the state Health Department started providing health screenings at the Char Dham Yatra's entry and registration sites on Friday (May 13).

After an almost two-year hiatus due to the Coronavirus outbreak, the Char Dham Yatra began on May 3. The government has not mandated carrying a negative Covid-19 test report or a coronavirus vaccination certificate, unlike last year. 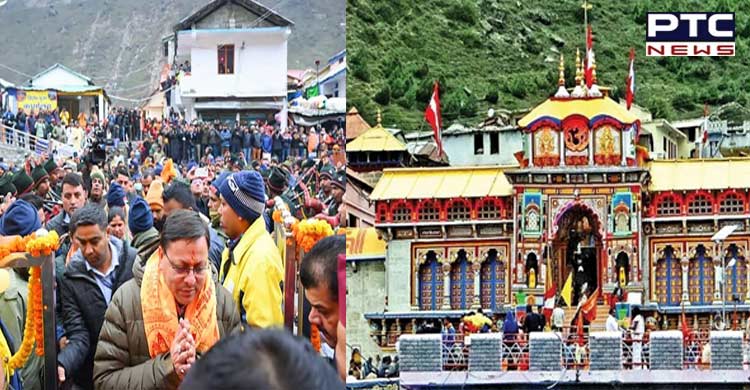 The yatra started with the opening of Gangotri and Yamunotri portals for devotees on May 3, on the occasion of Akshay Tritiya in the presence of CM Dhami, while Kedarnath re-opened on May 6 and the doors of Badrinath opened on May 8.