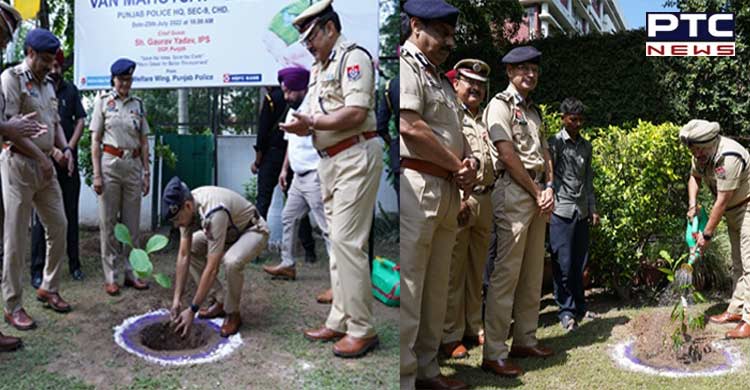 A special event was organized to celebrate Van Mahotsav by the Welfare Wing of the Punjab Police at the Headquarters. 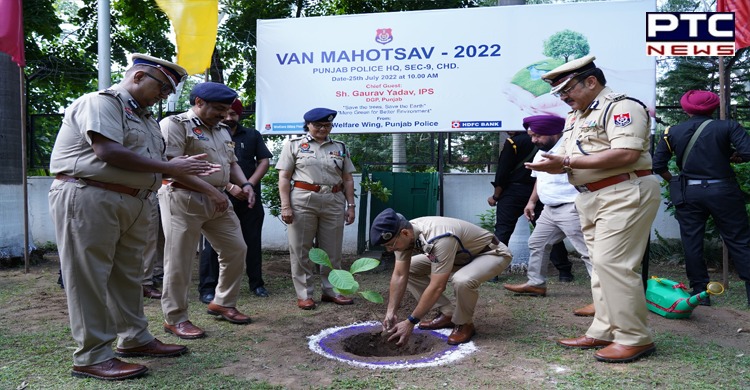 Notably, as many as 31000 saplings of different species including Maulsari, Amaltas, Teak, Terminalia Arjuna, etc will be planted across all the Police Districts/Units under this plantation drive, which was initiated by the Welfare Wing of the Punjab Police. The saplings have been provided by the State Forest Department. 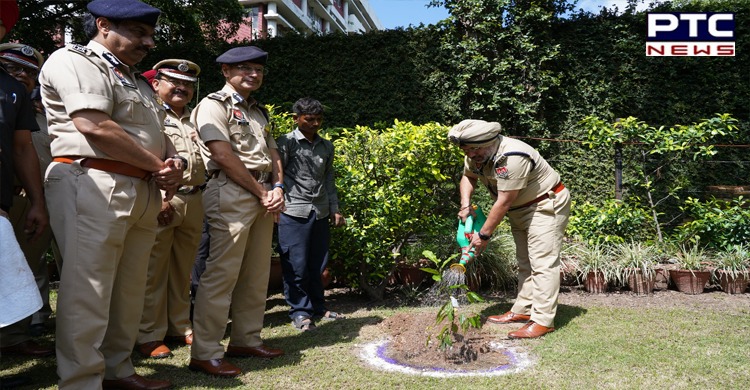 The DGP said that on the directions of Punjab Chief Minister Bhagwant Mann, Punjab Police has organized this massive tree plantation drive under which 31000 trees will be planted under the slogan “Rukh Lagao, Punjab nu Sawarg Banao”. 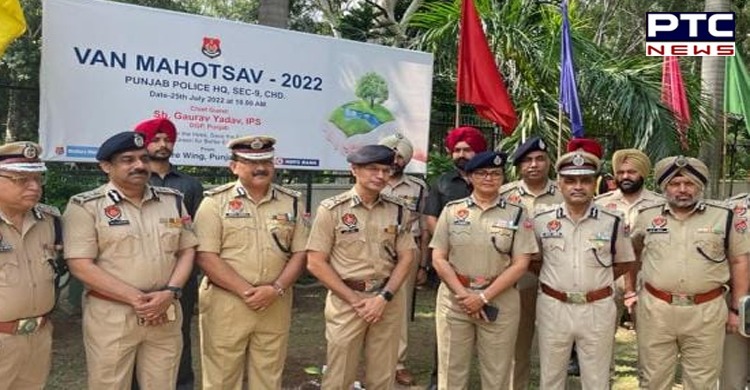 The DGP directed all the concerned authorities to ensure proper care of all the trees and plants they have planted in their concerned Districts/Units. He also lauded the efforts of ADGP Welfare Arpit Shukla for initiating this tree plantation drive which will prove as a great contribution to the green environment.

Meanwhile, all the CPs/SSPs of the 28 Police districts, besides, Heads of all units including Railways, Commando Battalion, PAP Battalion, IRB Battalion, and Intelligence wing also joined the DGP by planting the saplings in their concerned districts.