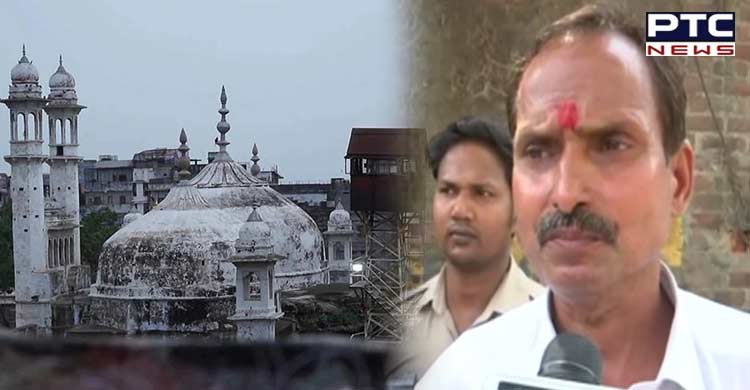 Varanasi (Uttar Pradesh) [India], May 16: After the survey of the Kashi Vishwanath Temple-Gyanvapi Mosque complex in Varanasi concluded, lawyers claimed that a Shivling was found in the Gyanvapi Mosque.

While addressing the media, lawyer Deepak Singh said that, "It was the third day of the survey. A stone was found there. We are claiming it to be Shivling. It is around 3 feet tall. It was at the spot where Muslims performed wuzu. They had claimed it to be a fountain but after cleaning it was found to be Shivling." 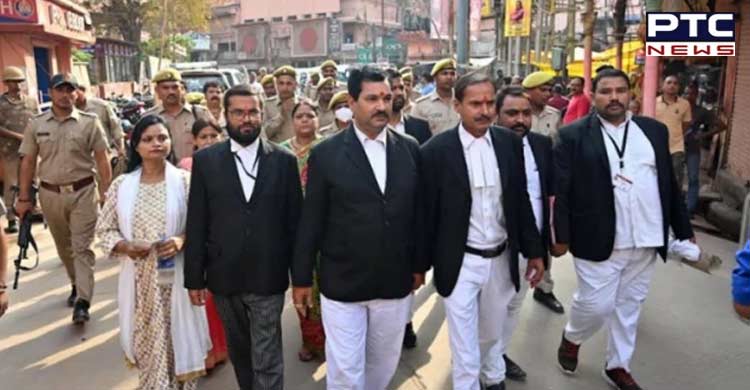 "We have filed an appeal before the court that this place be secured as it can be tampered with. Court has ordered the same," Singh added.

Advocate Subhash Chandra Chaturvedi, who was part of the survey team, said that the team found a pond and there is a well-like structure in the middle of the pond.

"They claimed it is a fountain. We raised the doubt that the fountain is constructed at the top but how can it be inside the water. After the water was removed, a black Shivling-like stone was found. It is definitely the Shivling of Adi Viseshwar. They claimed it was a fountain. But we are certain that the Shivling must be very deep under the ground. We had apprehensions that the Shivling might be tampered. Therefore, the administration has been requested to cordon off that area and keep it safe," Chaturvedi said.

This comes a day ahead of the Supreme Court's hearing on a plea seeking a stay on the survey of the Gyanvapi Mosque complex. A bench, headed by Justice DY Chandrachud, will hear the plea of the Anjuman Intezamia Masajid Committee tomorrow, May 17. The three days long survey, however, has been completed. 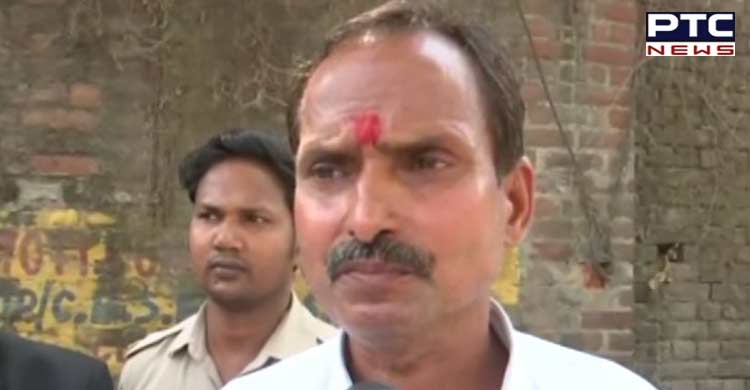 The survey was conducted in accordance with the Varanasi Civil Court's order to continue the survey despite objections from the mosque authorities.

The civil court had appointed a court commissioner to conduct the survey and videography of the site and the same was challenged before Allahabad High Court, which dismissed the appeal on April 21. The April 21 order of the High Court was challenged in the apex court.

Five women had filed a petition in the court seeking permission for daily worship at the Shringar Gauri temple, which is claimed to be situated inside the Gyanvapi Mosque premises. 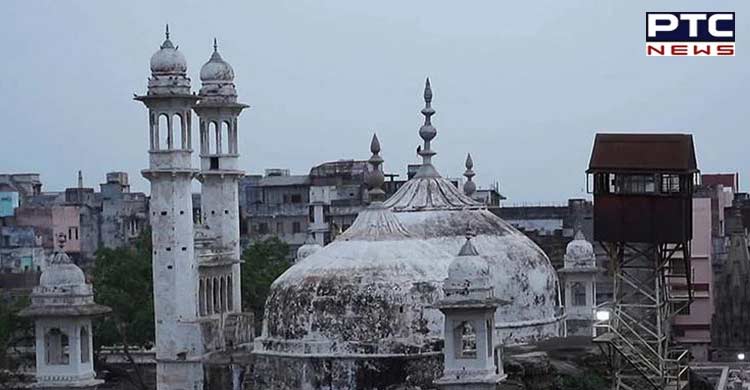 The order of the civil court for undertaking survey and videography at the premises was subsequently given by the court.

Commissioner of Police Varanasi, Satish Ganesh thanked the people of Kashi for their cooperation during the three-day survey, and said, "We spoke with all stakeholders and reached a consensus that it's important to follow court's order. We also cleared people's misconceptions and worked on confidence building. The three-day survey has ended."