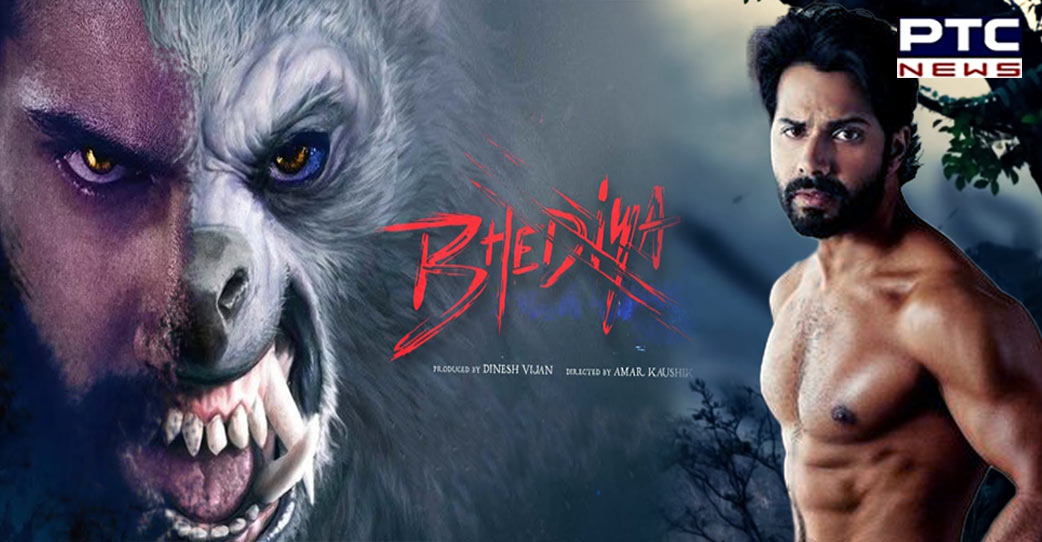 Mumbai, October 19: The trailer of Varun Dhawan and Kriti Sanon-starrer 'Bhediya' is all set to make 'Jungle Book' fans nostalgic.

Helmed by Amar Kaushik, 'Bhediya' was shot in Arunachal Pradesh earlier this year and is is ready to hit the theatres on November 25. On Wednesday, the makers unveiled the film's trailer, which is trending on social media.

The trailer of 'Bhediya' shows Varun Dhawan receiving a wolf bite one night, which causes him to gradually acquire wolf traits. As the trailer continues, Varun, Kriti Sanon and his friends (played by Abhishek Banerjee and Deepak Dobriyal) try to find a cure for him. The video ends with the title song 'Jungle Jungle Baat Chali Hai' from 'The Jungle Book' playing in the background, leaving 'Jungle Book' fans nostalgic. 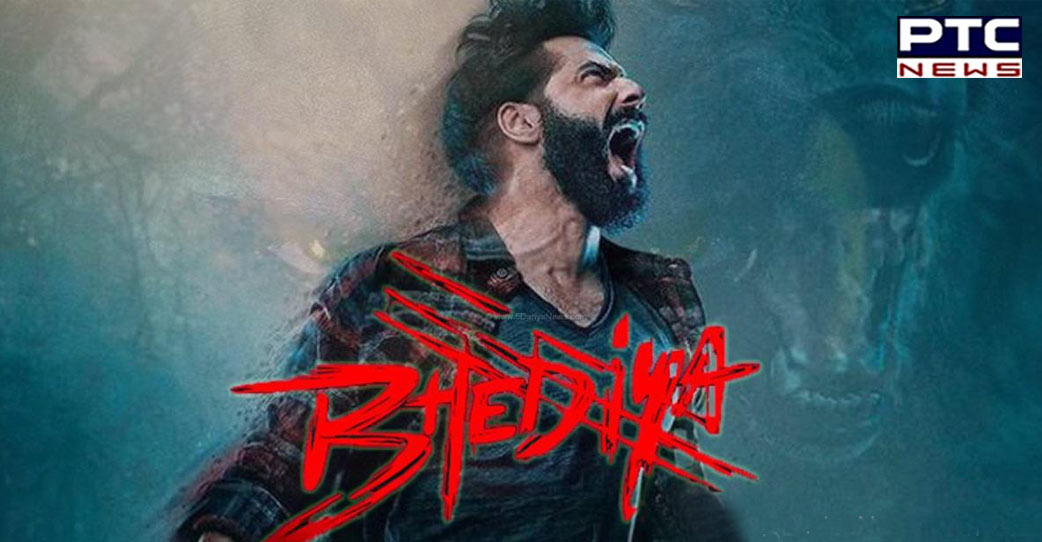 The trailer of 'Bhediya' shows Varun Dhawan receiving a wolf bite one night, which causes him to gradually acquire wolf traits.

"That jungle jungle baat chali song made me nostalgic," another one wrote.

After watching the trailer, some users called the film desi "Twilight."

The creature-comedy drama 'Bhediya' marks Varun and Kriti's second collaboration after sharing screen spaces in 2015 rom-com 'Dilwale'. The film is bringing together the dynamic duo of producer Dinesh Vijan and director Amar Kaushik, who also helmed the 2018 blockbuster movie 'Stree'.