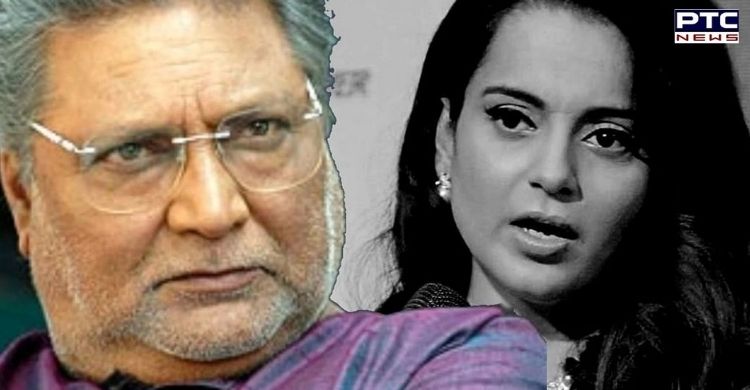 Amid the growing chorus for the arrest of Bollywood actor Kangana Ranaut and withdrawal of Padma Shri conferred on her, veteran actor Vikram Gokhale has triggered a controversy by coming out in support of her "bheek" remark. Leading the charge against the 'Queen' actor, senior Congress leader Anand Sharma termed the remarks "shocking and outrageous" and urged President Ram Nath Kovind to take back the Padma Shri given to her.

"Kangana Ranaut's statement heaping insult on the courageous freedom fighters led by Mahatma Gandhi, Nehru and Sardar Patel but also belittling the sacrifices of revolutionaries like Sardar Bhagat Singh, Chandrashekar Azad and several others," Anand Sharma said in a series of tweets. 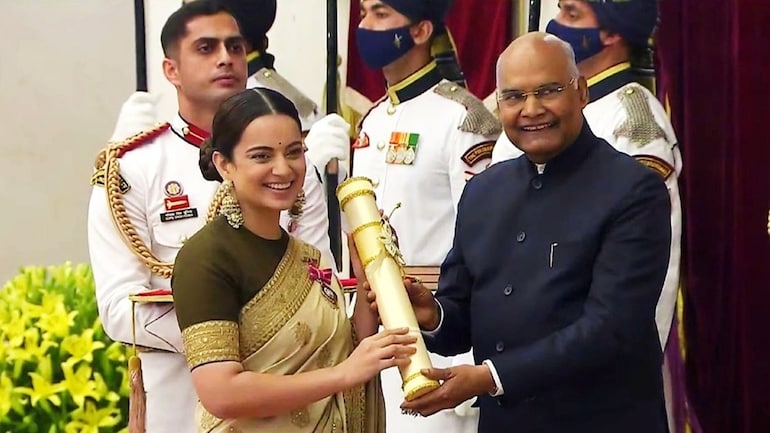 "Psychiatric evaluation should be carried out before giving such awards so that such persons do not dishonour the nation and its heroes," he said.

Veteran actor Vikram Gokhale has said he agreed with Kangana Ranaut when she said that "India got 'bheek' instead of freedom in 1947". 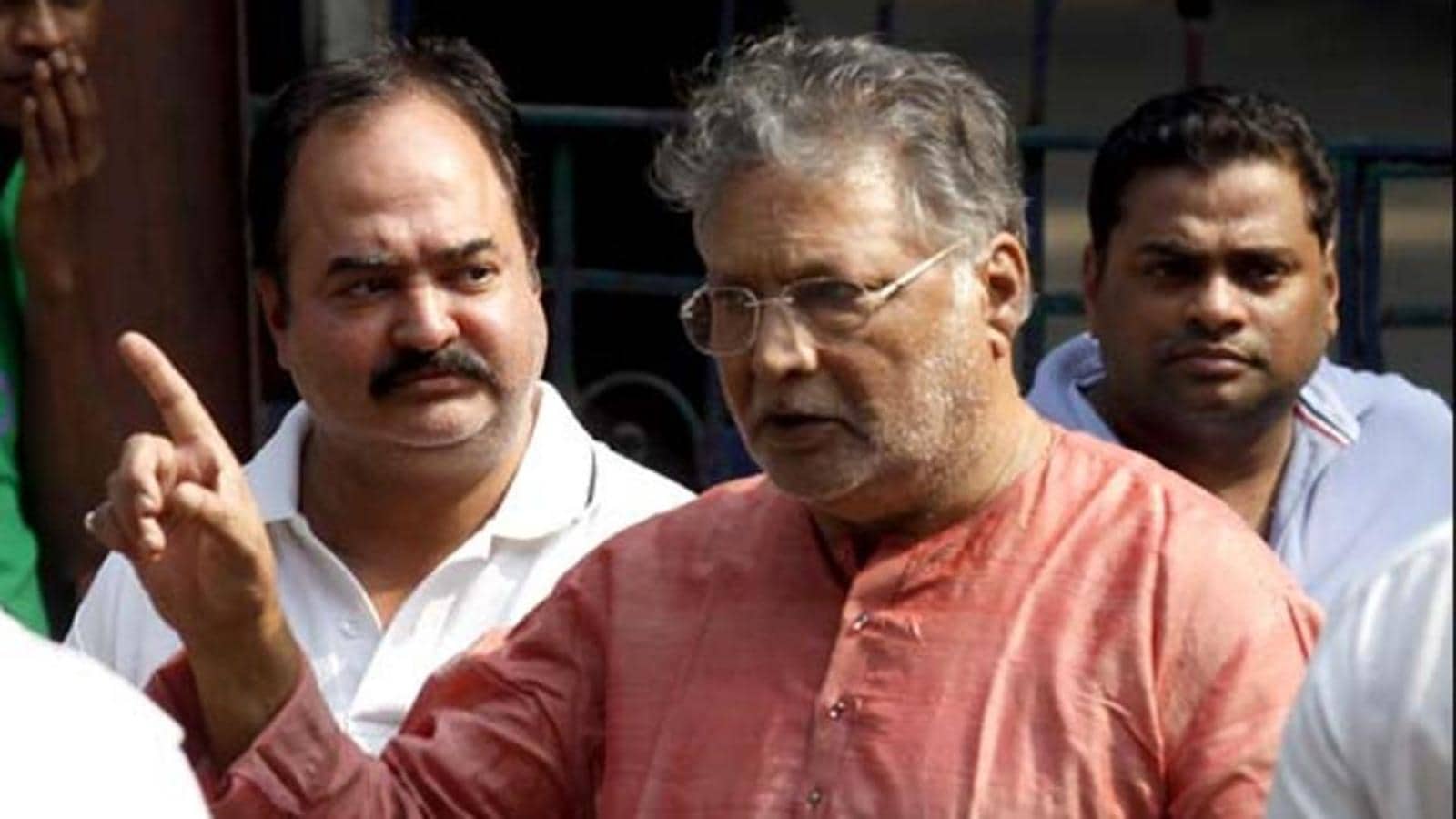