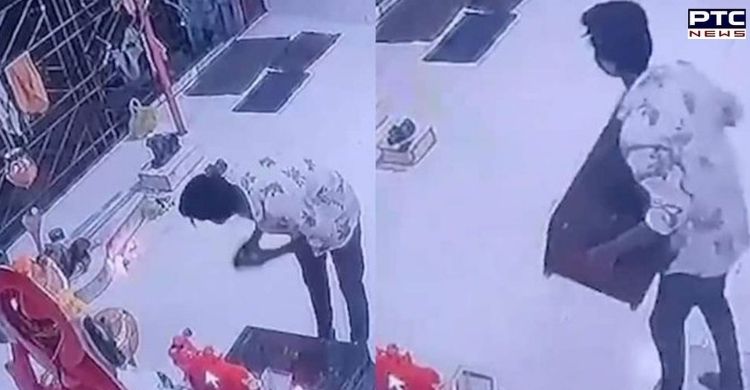 In Thane city of Maharashtra, a thief broke into a temple and touched God's feet before allegedly stealing a cash box from there. This bizarre incident has been captured in CCTV, and came to notice after the police examined the footage.

The cash box contained Rs 1,000, as per reports. The thief entered the temple of Lord Hanuman in Khopat area of Thane in Maharashtra on the night of November 9. The CCTV footage of the temple area showed the thief praying before the God's idol before stealing the cash box kept there. 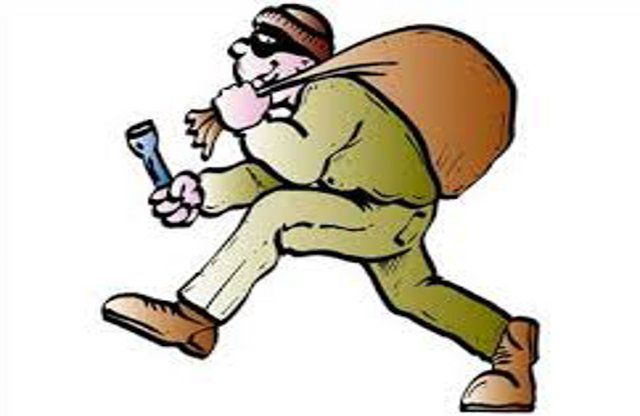 A clip of the footage is also making rounds on various social media platforms. The police have arrested the accused and the stolen cash has been recovered from his possession.