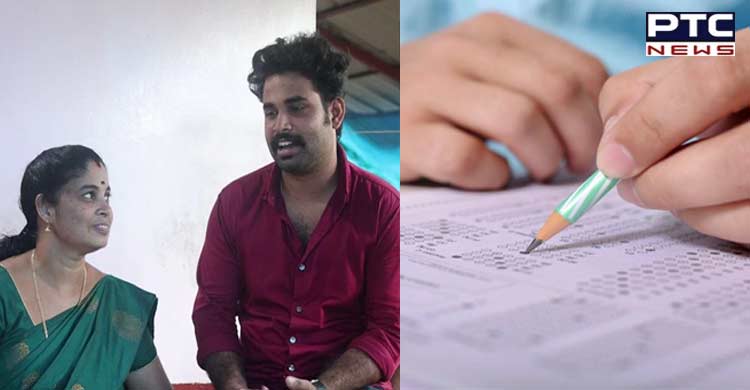 Mallapuram (Kerala) [India], August 10: A special proud moment for both mother and son as 42-year Kerala women clears Kerala Public Commission (PSC) examination with her 24-year-old son Vivek which makes them both eligible to enter the government service in the state.

Kerala PSC results were declared on August 3 and as per the sources, Vivek cleared the Lower Divisional Clerk (LDC) exam with a rank of 38, while Bindu secured 92 ranks in the Last Grade Servants (LGS) in the examination. 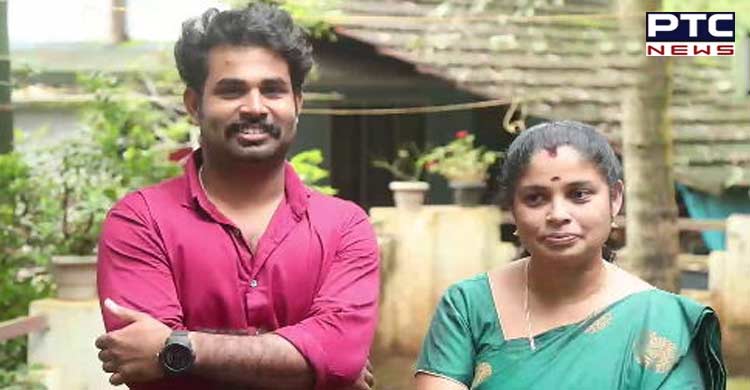 Meanwhile, son Vivek attributed his success to mother Bindu who encouraged and motivated him, arranged everything for him. Further he also thanked his teachers to motivate him to clear the examination.

Vivek also stated in a statement that, "We used to attend coaching classes together. My mother brought me to this and my father arranged all facilities for us. We got a lot of motivation from our teachers. We both studied together but did not expect that we would qualify it together. We both are very happy.” 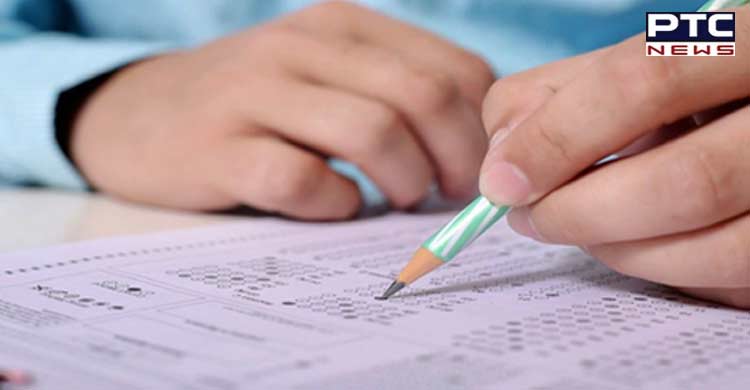 Notably, it was fourth attempt by 42 year old mother , though she remained unsuccessful in her all previous attempts, but cleared her attempt.

Bindu who works as an Anganwadi teacher could attend the coaching classes only on Sundays. She had been aiming for the ICDS(Integrated Child Development Services (ICDS) supervisor exam and those attempts, she said, helped her to clear the LGS exam.

"I went regular at the coaching classes and my mother used to come on Sundays. As she was preparing for the ICDS supervisor examination, she got LGS as a bonus. She has attained this as a result of the efforts that she had put in for ICDS," Vivek said. 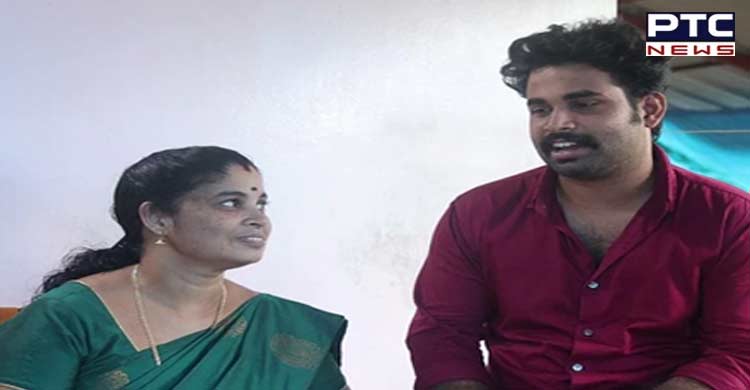 Meanwhile, the minimum eligibility requirement for Kerala PSC ecruitment 2022 is a graduate degree from a recognized institute and the candidate must be at least 21 years old.