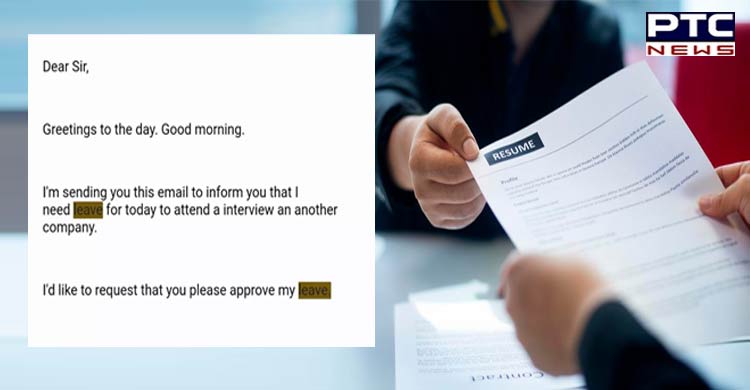 New Delhi, June 16: A recent post went viral on Twitter, where an employee was seen asking for a leave from his boss to go for an interview in another company, and netizens praise the person for his honesty.

A Twitter user named Sahil shared a screenshot of a leave application that he received from one of his employees which read, "Dear sir, I'm sending you this email to inform you that i need leave for today to attend an interview for another company. I'd like to request that your please approve my leave" to which a lot of Twitterati reacted and were amused by the utmost honesty and daring of the guy. 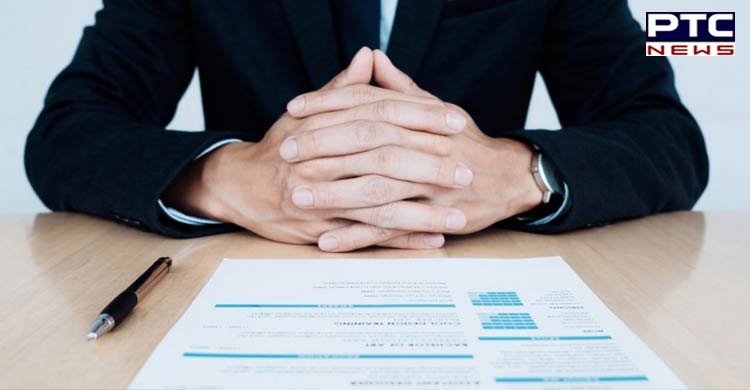 "My juniors are so sweet, asking me for leave to attend an interview" Sahil captioned sharing the post. The post-low-key impressed a lot of netizens and some of them were in real shock, how daring the employee must be to send a leave application with this much straightforwardness and honesty to his boss? 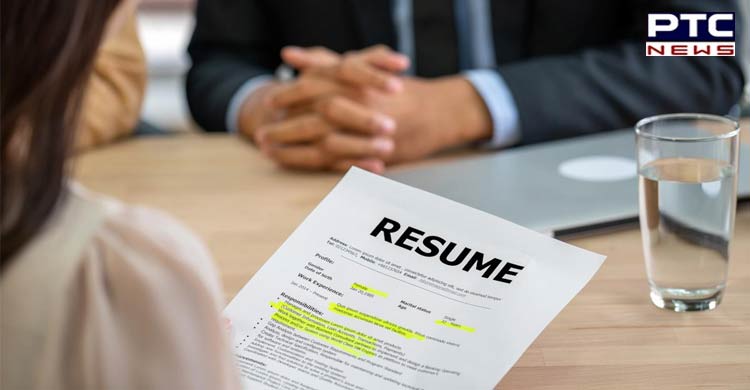