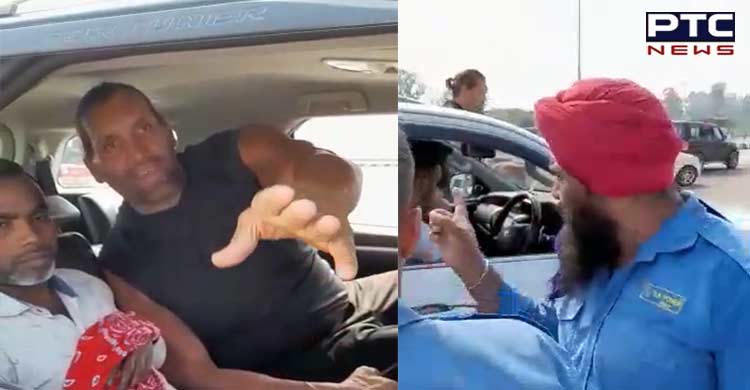 The Great Khali Toll Plaza viral video: Former WWE World Heavyweight Champion and bodybuilder The Great Khali has been reportedly seen in a clash and verbal argument with toll workers.

The iconic bodybuilder has been seen slapping the toll worker for asking him ID card. 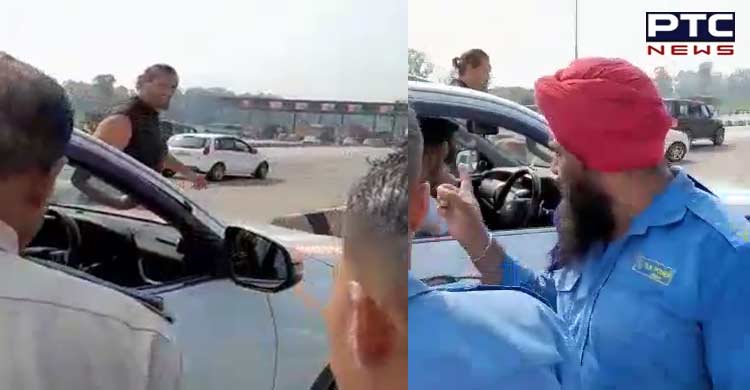 Notably, the Great Khali is presently on a visit to Punjab and was travelling to Karnal from Jalandhar when the incident took place.

In a viral video, The Great Khali can be seen sitting inside his SUV while the angry toll workers were screaming angrily at the WWE Hall of Famer. 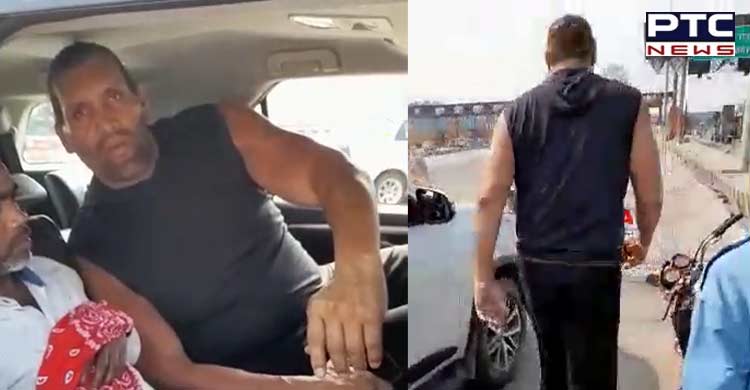 Meanwhile, Khali stated that employees at Ladowal Toll Plaza near Phillaur wanted to take a photo with him. He was sitting inside the car when asked for a photograph. 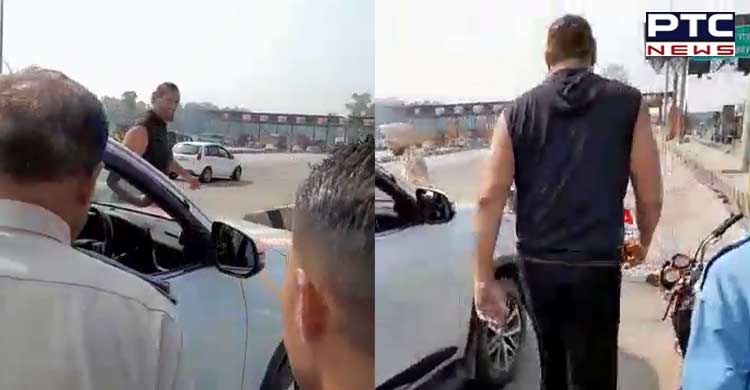 The Great Khali has been a famous WWE Champion in wrestling. Khali joined the BJP before the Punjab elections. However, he did not contest. Khali had said that WWE has a lot of name and money but he has returned to serve the country.

Presently, he is  running his Continental Wrestling Academy (CWE) in Jalandhar. Where they are preparing new wrestlers.