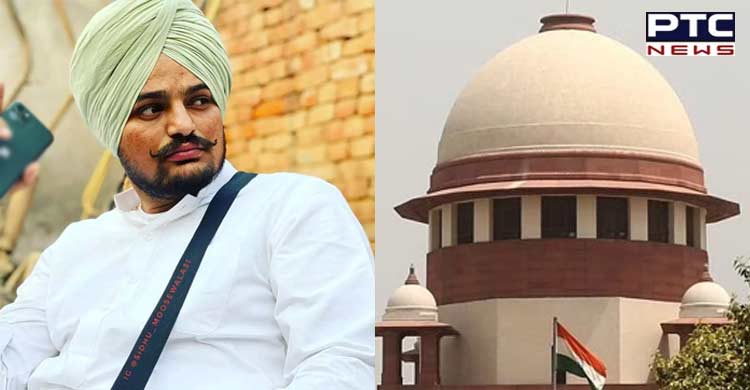 A bench of justices Ajay Rastogi and Abhay S. Oka on Monday remarked that such matters should not be given any political colour and they don't appreciate such practice. However, the top Court further stated that the court has to work openly for all the people.

Meanwhile, the apex court adjourned the hearing on another plea of accused Lawrence Bishnoi's father challenging the transit remand to Punjab police and asked the Punjab state to file a reply on the plea. The matter will be heard on July 18.

While allowing Punjab Police applications, the Delhi court had earlier said, "The applicant Investigation Officer/SP Dharamveer Singh and the investigating agency were directed to take all the appropriate measures for safety and security of the accused Lawrence Bishnoi during transit till the production of the accused Lawrence Bishnoi before the concerned Court at Mansa, Punjab."