Voting begins for Panjab University Student Council, over 11,000 students to exercise their vote 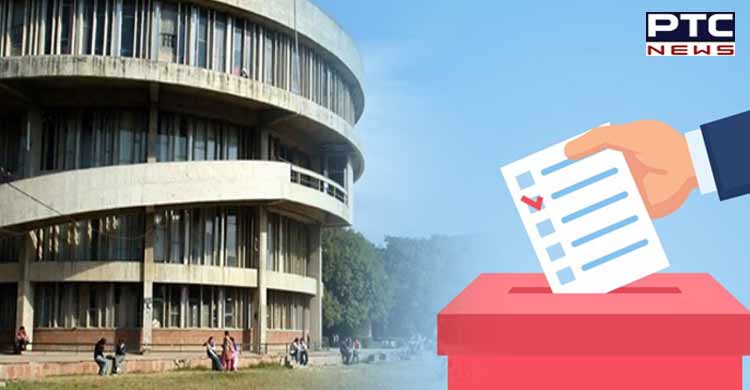 Chandigarh: Two years after the pandemic, the student union elections were held today in Panjab University and its affiliated colleges located in Chandigarh (Panjab University). In these elections, 21 candidates competed for 4 posts in the university. These posts include the posts of President, Vice President, General Secretary and Joint Secretary.

Voting started at 9.30 am and ended at 11 am. Along with this, the results of the posts are likely to be announced by 7 pm. A total of 169 polling booths have been set up in the university. Voting will be held in 78 departments.

Notably, 14,984 voters will choose their leader. P. U. (Panjab University) Management has issued a notice that students who have taken admission till October 17 can cast their vote with their identity card or slip.