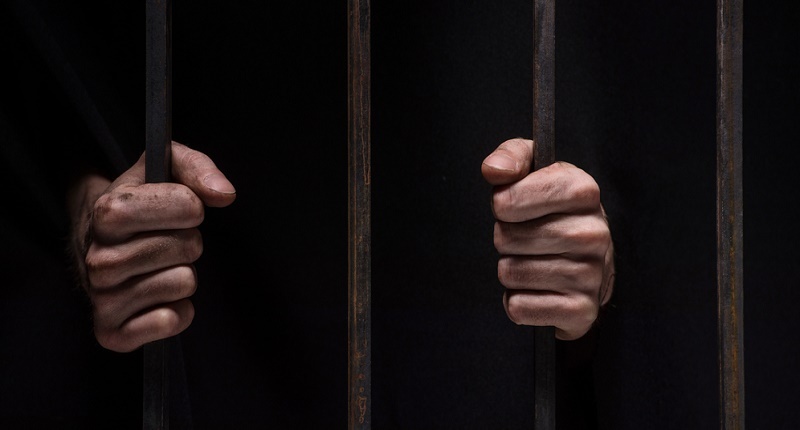 Disclosing this here today Mr. Gurmeet Singh Chauhan, A.I.G revealed  that during one special operation, the police party of Inspector Shaminder Singh had held a Nakabandi, whereby, on receipt of an input, one Verna car colour white bearing registration No. HR-01-A-6634 was checked at Nabha Sangrur Road (Near Chhitanwala), in pursuance of which, the accused Sukhchain Singh @ Sukhi son of Buta Singh, resident of Village Ulak, P.S. Jourkian, District Mansa was arrested and a country made pistol 30 bore and a licensed revolver 32 bore were recovered from him. Further 630 Gram intoxicant powder was also recovered from his possession, in the presence of Sh. Chand Singh, Deputy Superintendent of Police, Nabha.

Mr. Chauhan said the accused had also appended fake number plate bearing No. HR-01-A-6634 on the Verna Car, which has been recovered from him. This car has been found to be snatched by accused from an agent of a car dealer by firing a shot and injuring him on 13.03.2017 in the area of Police Station Patran, qua which, a case FIR No. 38 dated 13.03.2017 under section 392 IPC has been registered. The above said recovered one country made pistol 30 bore and one licensed revolver 32 bore had also been snatched by accused Sukhchain Singh @ Sukhi along with his accomplices from the area of Police Station Nandgarh, District Bathinda, qua which, a case FIR No. 76/16 under sections 25/30/54/59 of Arms Act is registered at Police Station Nandgarh, he added.

The AIG further informed that other than these, about dozen of cases of robbery-snatching, dacoity, attempt to murder are registered against Sukhchain Singh @ Sukhi in areas of Sangrur, Bathinda, Patiala, Sirsa (Haryana) etc. and Sukhchain Singh @ Sukhi is wanted in many cases. Not only this, he had also snatched a Maruti Ciaz and Swift desire from Punjab and at the time of forcibly snatching Ciaz  car, he had also injured the driver by a firearm.

It may be mentioned here that out of the six gangsters, who had escaped from Jail in Nabha Jail break 4 acused Harminder Singh @ Mintu, Gurpreet Singh Sekhon, Kulpreet Singh Neeta and Aman Dhotia have been arrested besides those who attacked on the jail  and the others involved in the Jail break, who acted as conspirators, attackers, facilitator and sympathizes namely Palwinder Pinda, Bikkar, Jagatbir, Chanpreet Channa, Manveer Mani, Rajwinder Raju and Sukchain Singh @ Sukhi, Gurpreet Singh Mangewal, Mohammad Asim, Sunil Kalra, Ranjeet and Harjot etc. a total 22 accused have been arrested, who were involved in this occurrence. Fourteen pistols, nine cars and 500 rounds of ammunitions, walkie talkie sets etc. have been recovered till now.