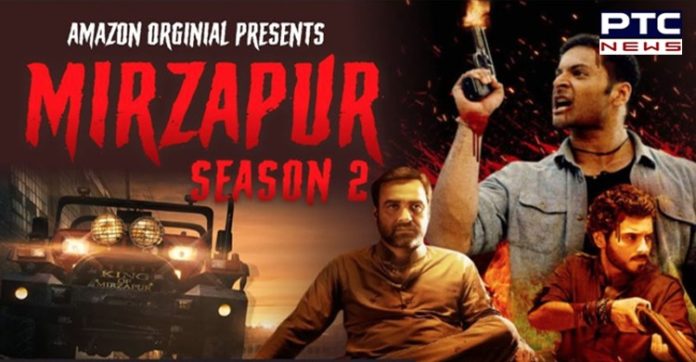 The storyline follows drug lord Kaleen Bhaiya and his antics in the titular small town of eastern Uttar Pradesh. There are elements of romance, action and copious amounts of profanity. 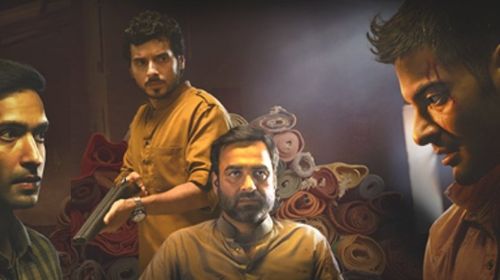 Season 1 ended on an emotional high with two prominent characters’ deaths (Bablu Pandit and Sweety Gupta). Season 2 will be all about revenge and politics as the deceased persons’ partners Golu and Guddu will take up arms against Kaleen Bhaiya, Munna and their gang.

It is scheduled to be released on 23rd October 2020 on Amazon Prime.