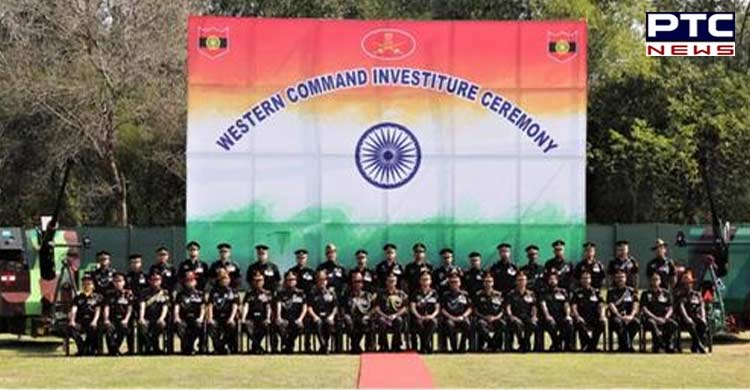 The ceremony was organised by the Gurj Division under the aegis of the Rising Star Corps of the Western Command. The awardees were felicitated for their exceptional bravery, commendable devotion to duty and distinguished service to the nation. Lieutenant General Nav Kumar Khanduri, General Officer Commanding-in-Chief of the Western Command, presided over the solemn ceremony and felicitated 35 officers, two Junior Commissioned Officers, six other ranks and five next-of-kin with gallantry and Distinguished Service awards. 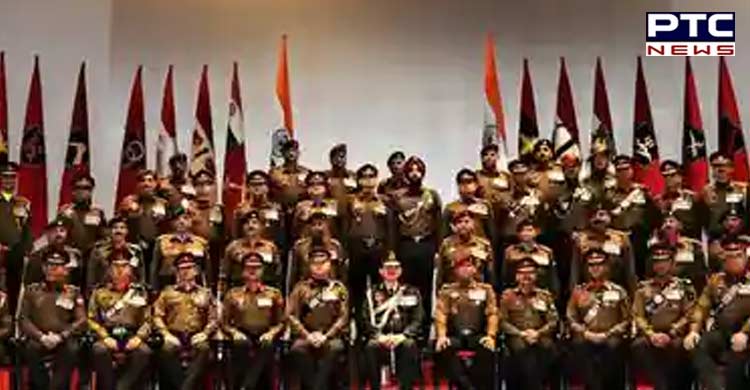 24 units/ battalions of the Indian Army were also awarded Unit Appreciation awards for their outstanding performance.

The event also included inspection of a ceremonial Guard of Honour by the Army Commander and an equipment display of the Indian Army's modern weapon systems including guns, tanks and other armaments. 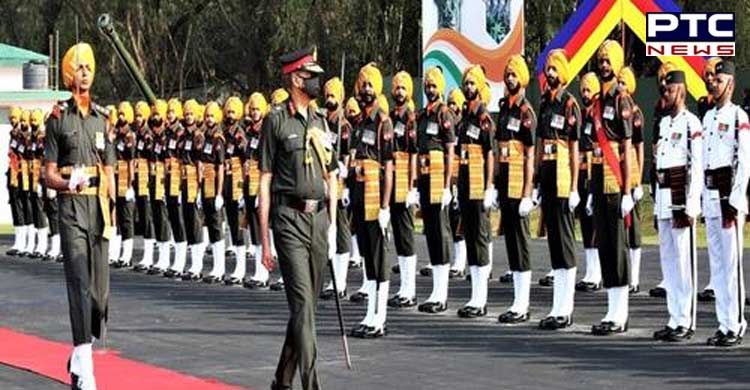 Speaking on the occasion, Lt Gen Khanduri welcomed the awardees and next of kin to the ceremony, and said, "I congratulate all the awardees who in accordance with the rich traditions of the Indian Army, have earned great honour in service of the nation. Your indomitable courage, unassailable resolve and selfless sacrifice are indeed praiseworthy and set an example for all soldiers, units and formations under Western Command to achieve greater heights of excellence." 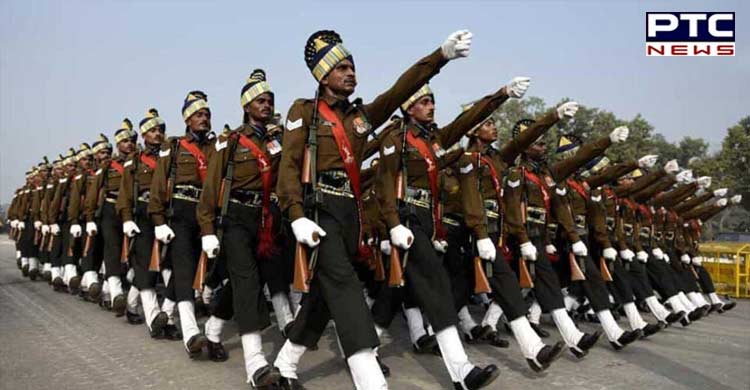 He further said, "We also have amidst us, the next of kin of five of our fallen brethren, who were killed in action displaying raw courage in the protection of the motherland. I thank you for your presence here today, and assure you that the historic achievements of these heroes shall always be remembered and shall continue to inspire the whole of our nation and generations to come".

The Army Commander later interacted with the award winners and their families wherein he acknowledged their invaluable contribution in upholding the highest standards of professionalism of the Indian Army. A large number of senior officers, distinguished dignitaries and proud families of the award winners graced the occasion.