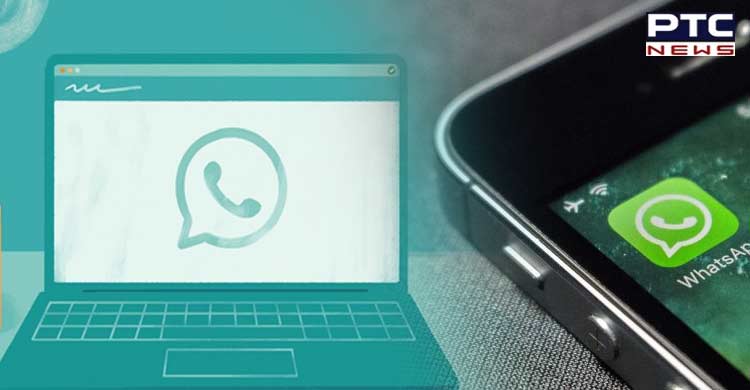 Washington [US], August 17: WhatsApp will soon be releasing a new updated WhatsApp Web backend in order to run natively and smoothly on Windows.

As per the sources, WhatsApp users can now link to a desktop computer and can make calls and messages without needing a smartphone nearby. 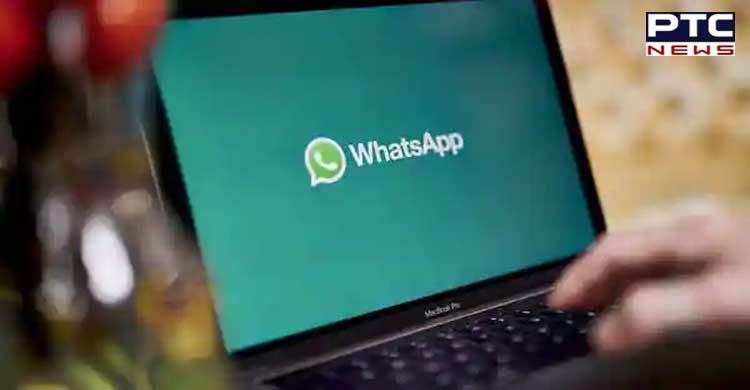 This can only be functional if one use WhatsApp Web in a browser or a web-based WhatsApp desktop application.

Now users can also continue the conversations even when the phone is offline.

The new updated software will perform better and will be faster than older one. 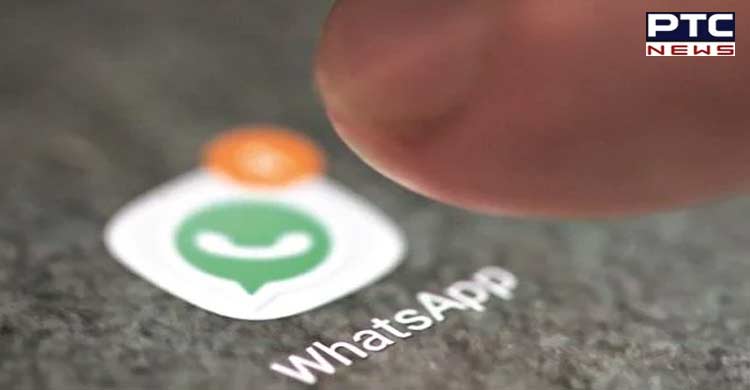 A native MacOS software from WhatsApp will also be released, however, it is still in the works. The WhatsApp MacOS software is now in closed beta testing and will be released as a MacOS "Universal app," which means it will be built on the WhatsApp iPhone app and run natively on Apple silicon laptops.

The new WhatsApp desktop app's early beta is far faster than the existing one, as reported by 9to5Mac.

In another update, user can connect to the new WhatsApp desktop software which can be connected to a phone number regardless of the platform you use to access it. Once your devices are connected, you can use end-to-end encryption to send and receive messages, make WhatsApp calls, and more. 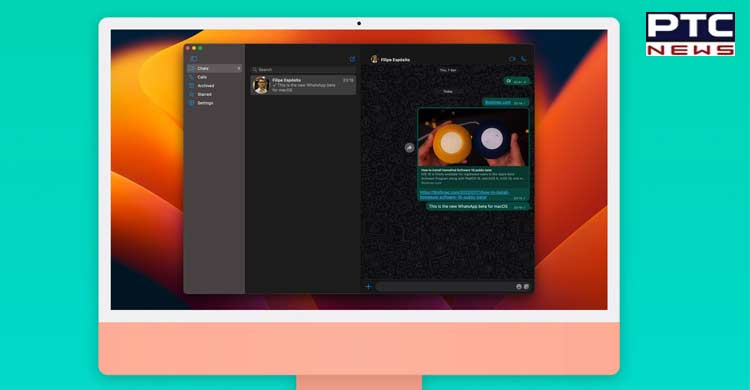 Up to four linked devices can be utilised when your phone is offline, but after 14 days have passed since your last usage of your phone, linked devices will be automatically logged out, as per GSM Arena.