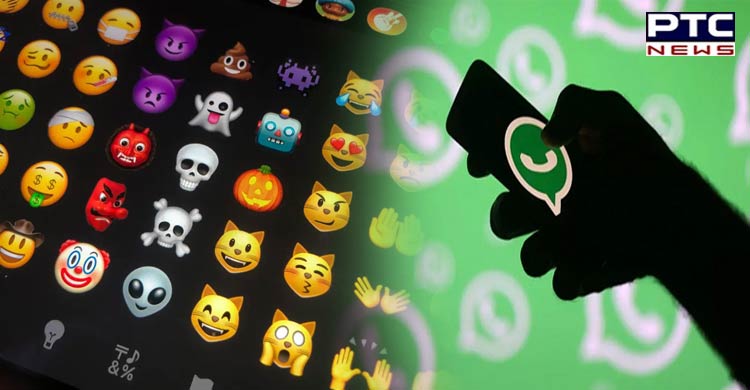 WABetaInfo stated that emoji reactions have started appearing in beta version 2.22.8.3 of the service's Android app, The Verge reported. 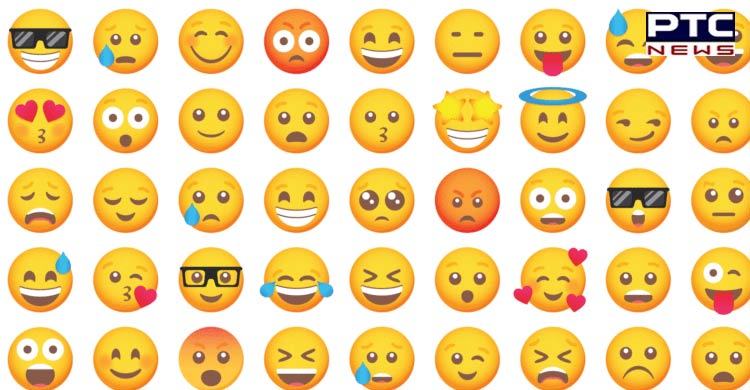 WhatsApp appears to be rolling out the feature on Android in phases, and we were unable to get it to appear ourselves. Alongside its appearance on Android, there are signs that emoji reactions are also on the way for the service's iOS and desktop applications. Unfortunately, message reactions are only enabled for a limited few Beta testers, this could be region-specific as well.

It is currently unknown whether WhatsApp is offering the feature for both group and individual chats or only one of them will be getting it. Other apps do offer the message reactions feature for all the chats. If you are an Android beta tester, then you will be able to try out the feature in the 2.22.8.3 version of WhatsApp. 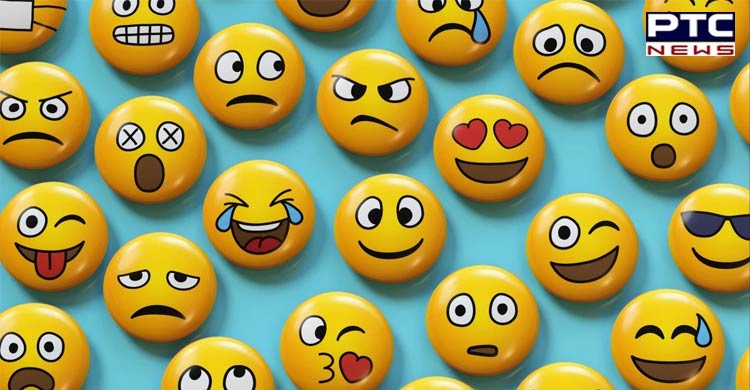