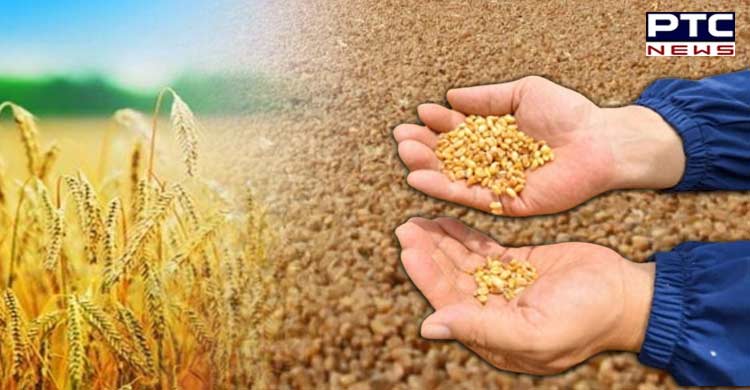 New Delhi, August 31: Wheat production in India has expanded over 1,000% in the last six decades, thanks to the Green Revolution of the 1960s.

To put it in context, the country's total wheat output increased from 98.5 lakh tonnes in the early 1960s to 1,068.4 lakh tonnes in 2021-22, according to a data chart released by the centre on Wednesday. India is now the world's second-largest producer of wheat. India exported a record 70 lakh tonnes of food grain in 2021-22.

In terms of overall yield for foodgrains, India's per hectare yield has more than tripled since the 1960s. Foodgrain output per hectare increased from 757 kilos in the mid-1960s to 2.39 tonnes in 2021.

According to the centre, the "Green Revolution" made India self-reliant in food grain production and increased agricultural productivity. 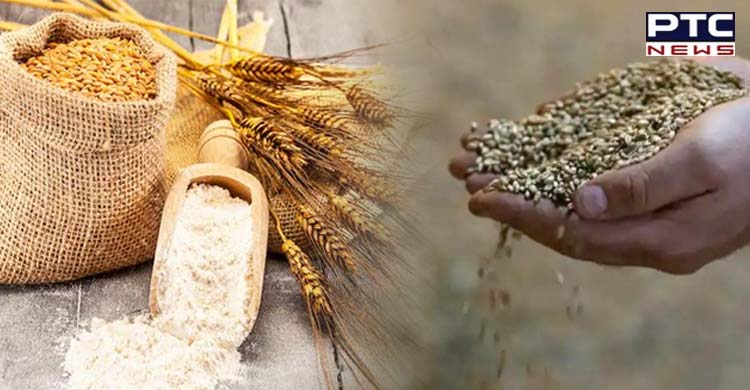 Meanwhile, total food grain production in India is expected to reach a record 315.72 million tonnes in the 2021-22 season, up 4.98 million tonnes from the previous season, according to the fourth advance estimates of major agricultural crop production released on August 17 by the Union Ministry of Agriculture and Farmers Welfare.

Rice, maize, gram, pulses, rapeseed and mustard, oilseeds and sugarcane are predicted to have record harvests.

Meanwhile, according to the most latest acreage data, the area under paddy cultivation, a key Kharif crop, is more than 8% lower than the previous season, at 343.7 lakh hectares. 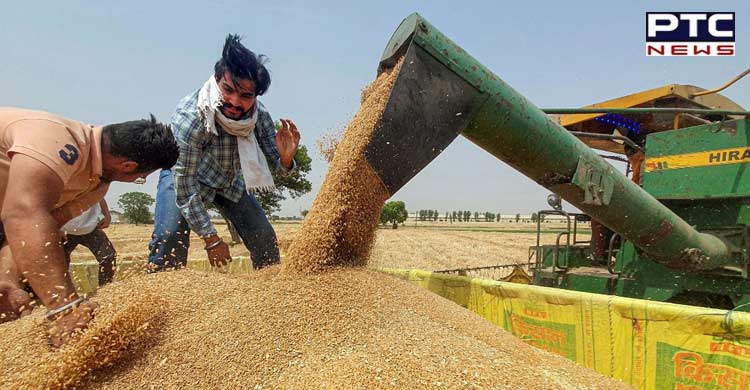 This Kharif season, farmers in India have sown less paddy. Kharif crops are usually sown during the monsoon season (June and July), and harvested between October and November.

The primary cause of the reduction in the sown area could be traced to the delayed progress of the monsoon in June and its uneven spread in most regions of the country in July.

Many people in India were concerned that the lack of paddy cultivation so far this Kharif season would result in low foodgrain production. 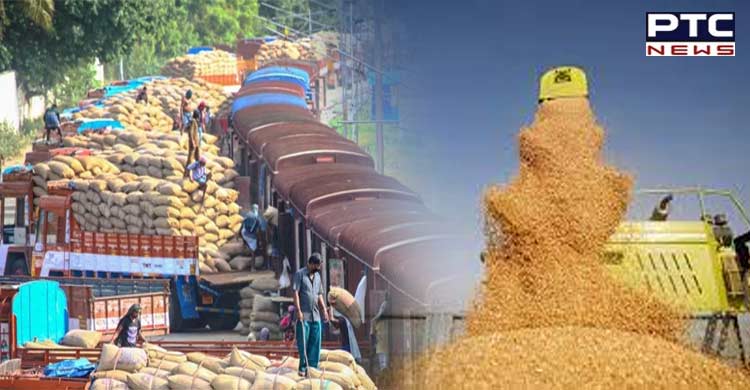 At 1013 lakh hectares, it is just over 2% lower than in 2021. According to the most recent Minister of Agriculture and Farmers Welfare data, overall sowing in 2021 would cover 1038 lakh hectares.