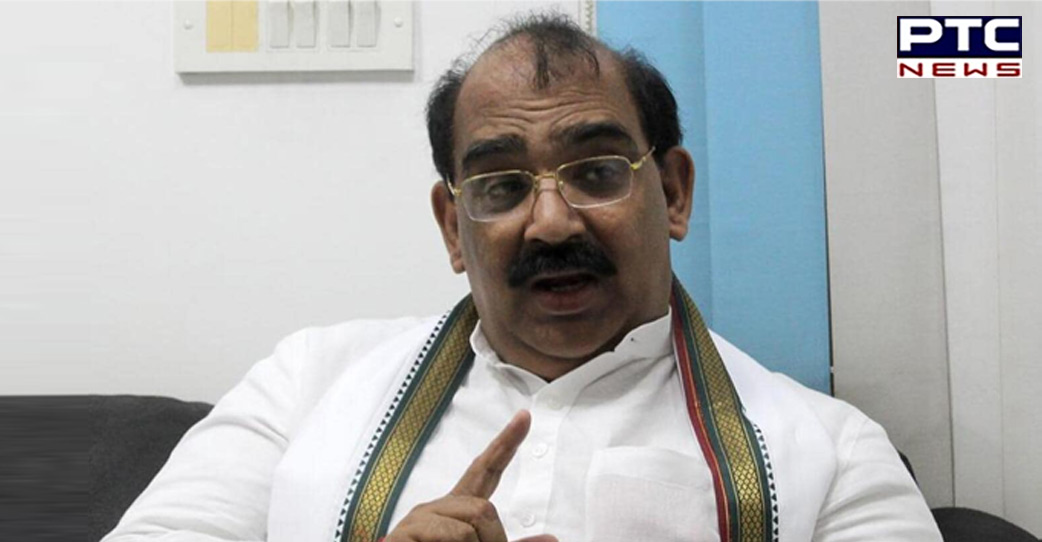 Refuting AAP's allegation that BJP is trying to buy Punjab MLAs, Ashwani Sharma said that AAP is doing "drama". "Harpal Cheema accused BJP of buying their MLAs and offering Rs 1,375 crore. If their allegations are true, where is this money?" he inquired.

"They have filed a fake case. There is no call recording, no phone number or other call details," he added.

He went on to say that Punjab BJP will boycott the special session convened by the AAP government and party leaders will gherao the House on Thursday, September 22.