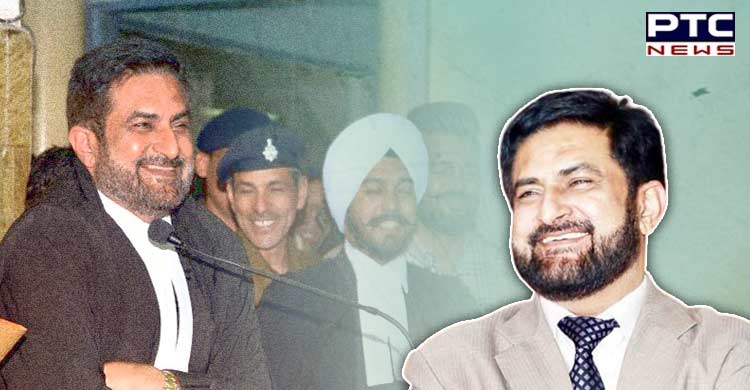 Chandigarh, March 19: The Punjab Government on Saturday appointed Dr Anmol Rattan Sidhu, a senior advocate of the Punjab and Haryana High Court, as the new Advocate General of the state.

"The Governor of Punjab in the exercise of the powers conferred under Article 165 of the Constitution of India is pleased to appoint Dr Anmol Rattan Sidhu, senior Advocate, Punjab and Haryana High Court as Advocate General for the state of Punjab with effect from the date he assumes charge of his office," reads the state government notification. 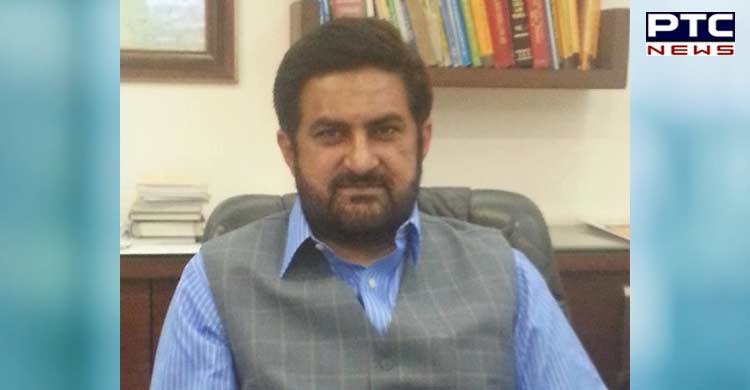 After his appointment, he said, "Will reach out to such villages and donate my salary as AG for the treatment of drug addicts and their rehabilitation. I will start from Maqbool Pura village with the able guidance of Jeevan Jyot Kaur, MLA from Amritsar East."

The decision comes after the Aam Admi Party (AAP) Government was elected to power in Punjab and Bhagwant Mann took office as the Chief Minister. 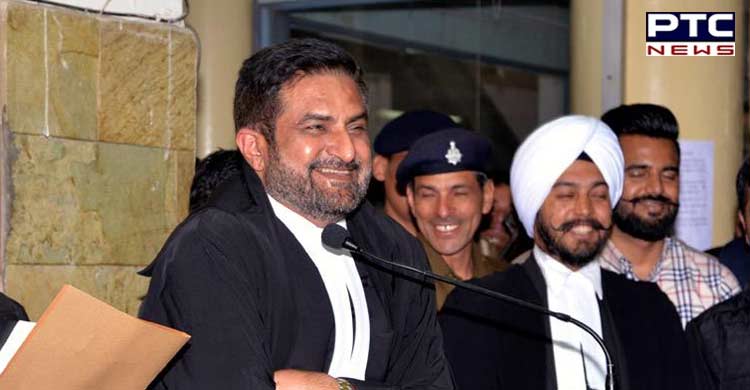 Earlier, senior advocate Deepinder Singh Patwalia resigned as Advocate-General after the Congress was routed out of power. DS Patwalia had replaced senior advocate APS Deol, who had to resign in November.

The AAP won a landslide victory in the recently concluded Punjab Assembly elections, winning 92 seats, pushing most of its rivals to the margins of the electoral politics in the state. 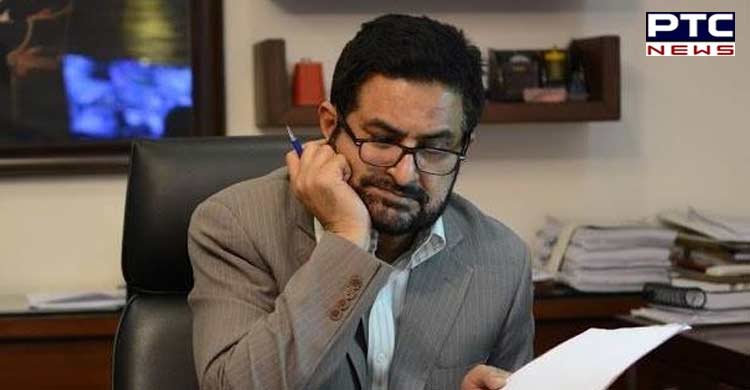