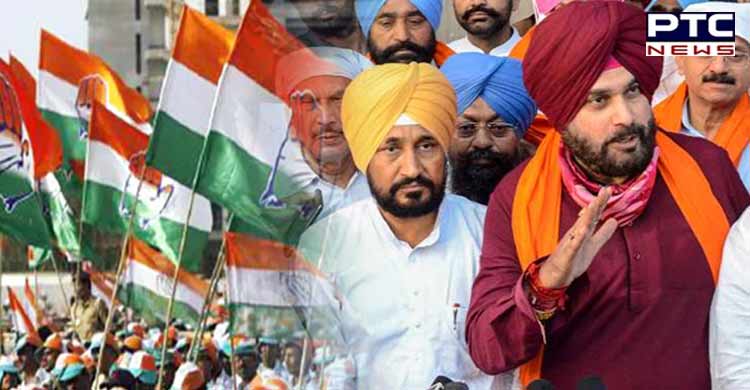 With Congress facing tough opposition in Punjab, the party is likely to give tickets to the Parliamentarians to contest the upcoming Assembly elections 2022 in the state, a report stated. 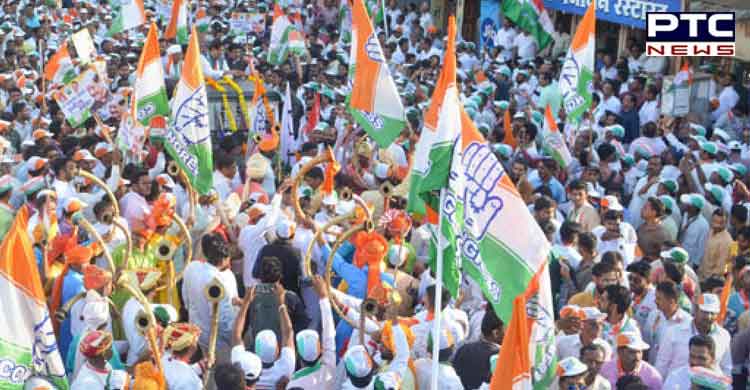 The sitting MLA from the Qadian Assembly constituency is Fateh Singh Bajwa, brother of Pratap Singh Bajwa, who left Congress and joined the Bharatiya Janata Party.

Jasbir Singh Gill, another Lok Sabha MP from Punjab Congress, while talking to ANI said that he is ready to contest the assembly elections if the party asks him. 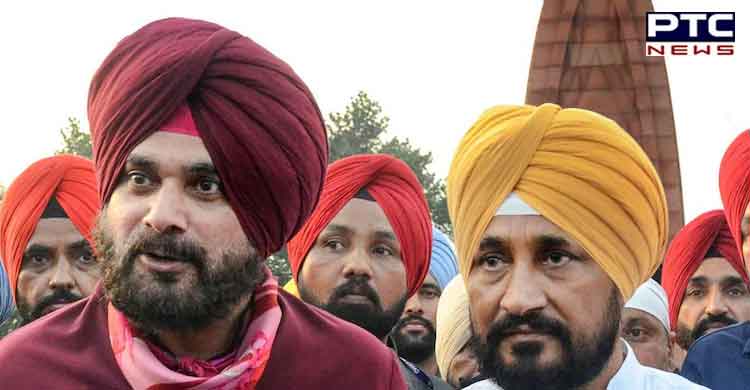 Gill is presently representing Punjab's Khadoor Sahib constituency in Lok Sabha. Congress party has conducted six election surveys in Punjab so far and these surveys stated that the Congress party is expected to win the assembly elections in the constituencies of five parliamentarians, the party sources said.

So, the party is considering giving tickets to the MPs of the respective constituencies, the source stated. The Congress Party has 8 Lok Sabha MPs and 3 Rajya Sabha MPs from Punjab. 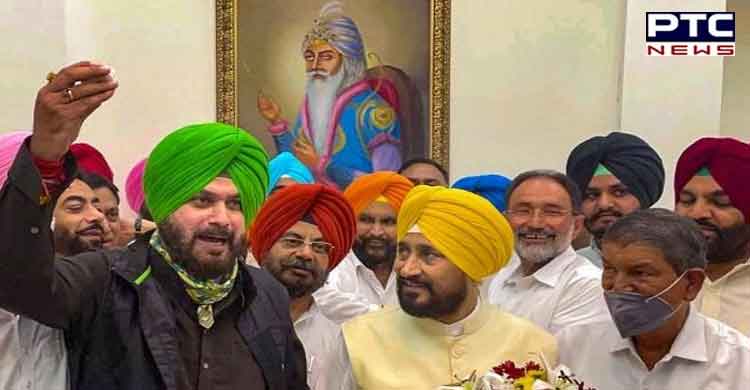 This is a crucial election for the Congress because other than facing its old opponent Shiromani Akali Dal and Aam Aadmi Party, it will have its own rebellious leader Captain Amarinder Singh in the fray.

So far six meetings of the screening committee have been held regarding Punjab and there is a meeting of the Congress Central Election Committee (CEC) on Thursday and the party is likely to release the first list of candidates for Punjab.

The assembly elections in Punjab will be held in 2022.