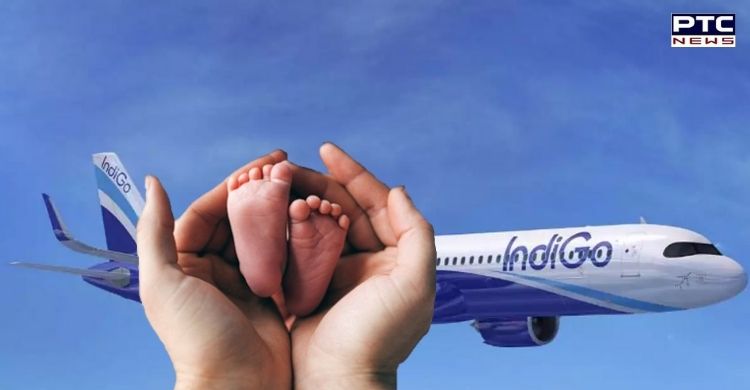 A woman gave birth to a baby boy on board an IndiGo flight travelling from Delhi to Bengaluru on Wednesday evening.

According to the information, both the mother and the child are healthy.

The flight landed at the Bengaluru airport at 7:40 PM, IndiGo confirmed in a statement. 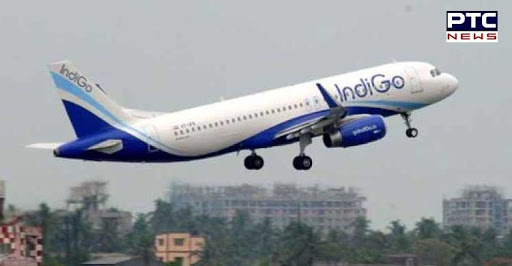 “We confirm that a baby boy was delivered prematurely on flight 6E 122 from Delhi to Bangalore. There are no further details available,” read the statement.

Reportedly, the flight operations were normal during the process of delivery. 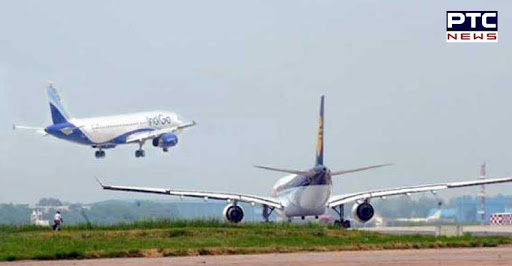 "We just got information that a baby boy was born in our flight en route 6E 122 Delhi - BLR. Flight landing at 19:40. All operations normal. Mother and child healthy. Congratulations to all. Kudos to your training Team First Aid," the statement added. 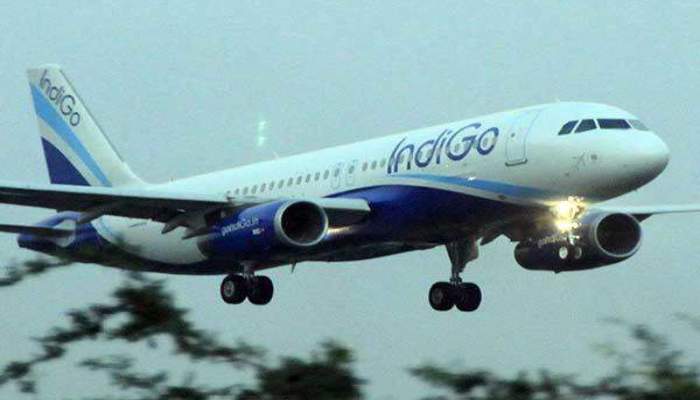 Delhi is having 22,720 number of active cases while 2,66,935 have been discharged. Meanwhile, the Delhi CM Arvind Kejriwal announced that all weekly markets in Delhi will be opened.

"Till now, only 2 markets per day per zone were allowed. Cinema halls in Delhi will also be opened from October 15. They have to follow all the guidelines issued by the central government," he added.