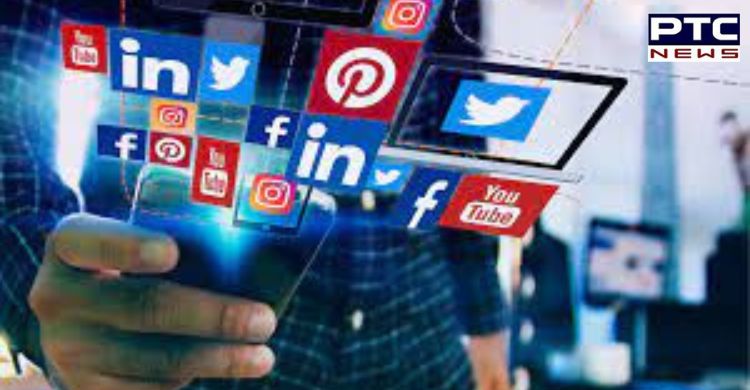 New Delhi, July 5: Owing to the importance of social media and its reach, Union Information Technology Minister Ashwini Vaishnaw on Tuesday said the Indian Government would make social media accountable for its content.

"Social media accountability has become a valid question globally. It's important to hold it accountable, which will first start with self-regulation, then industry regulation, followed by government regulation..." said Vaishnaw. The announcement comes amid reports of Twitter pursuing judicial review to overturn Indian government orders to take down content on the social media platform, a source familiar with the matter said. 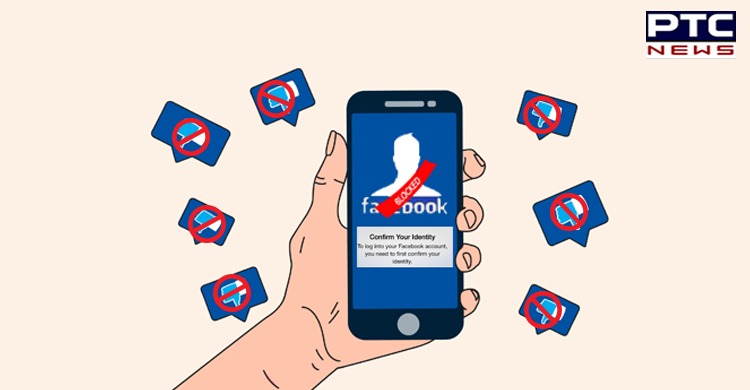 As per Reuters, Twitter alleged abuse of power by the Indian officials. Twitter argues in its request for a judicial review that some removal orders fell short of the procedural requirements of India's IT Act, the source said, without specifying which ones Twitter wanted to be reviewed.

Meanwhile, IT Minister Ashwini Vaishnaw said Internet on mobile phones and social media platforms had brought powerful and transformative changes, but it must come with the realisation of responsibilities.

Regarding Twitter pursuing legal review of Indian orders, Vaishnaw said, "Be it any company, in any sector, they should abide the laws of India. This is the responsibility of everyone to abide by the laws passed by Parliament."

Twitter has been asked by Indian authorities over the past year to act on content, including accounts supportive of an independent Sikh state, posts alleged to have spread misinformation about protests by farmers and tweets critical of the government's handling of the Covid-19 pandemic, Reuters reported.

The Indian government has previously said that big social media firms, including Twitter, have not complied with removal requests, despite their legal standing. "Whatever legal changes are required, we will do. Within media groups, the self-regulation needed... self-regulation will be done...but wherever needed, we will take all steps to make social media more accountable," said Vaishnaw. 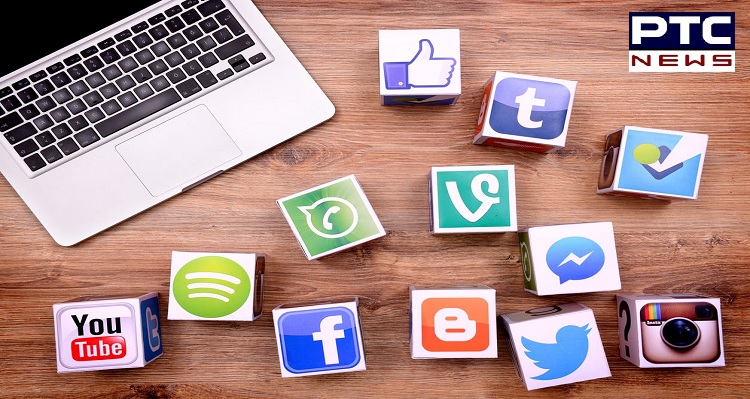 It prevents unauthorised people from eavesdropping on the traffic and allows the user to conduct work remotely. VPN technology is widely used in corporate environments.
Talking about new VPN directives that came into effect on June 28, he said that it was necessary to establish a protected network connection when using public networks.
"VPNs encrypt your internet traffic and disguise your online identity.  This makes it more difficult for third parties to track your activities online and steal data," he said.

India's cybersecurity agency passed a rule mandating VPN providers to record and keep their customers' logs for 180 days. It also asked these firms to collect and store customer data for up to 5 years. 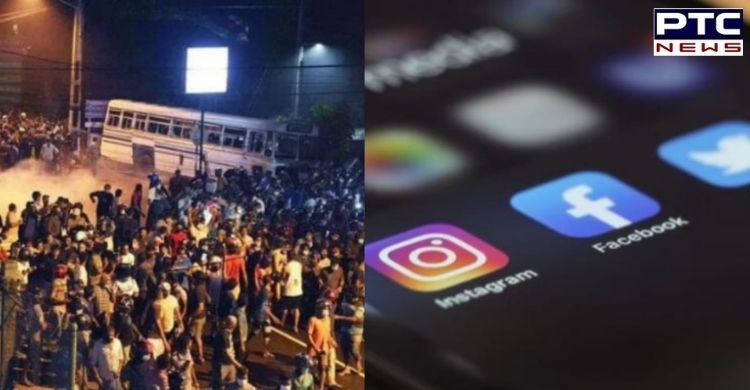 Social media companies such as Twitter, Facebook and WhatsApp have drawn regulatory heat in the past on issues such as hate speech, harmful content and misinformation on their platforms.

There is also brewing discontent among a section of users who allege that digital platforms have been indulging in arbitrary acts in taking down content.
The government has made it clear that no social media company can undermine the constitutional rights of citizens, and Internet must be a safe and trusted place with all platforms accountable to their users.