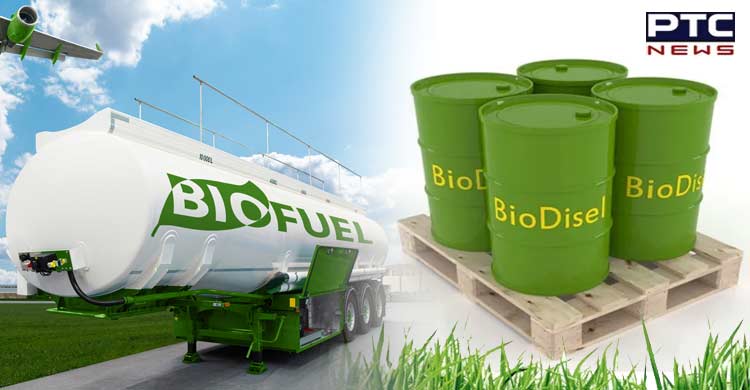 New Delhi [India], August 10: On the occasion of World Biofuel Day, Prime Minister Narendra Modi will be dedicating the 2nd generation 2G Ethanol Plant in Panipat, Haryana to the nation on Wednesday at 4:30 pm while addressing the press conference.

As per the sources, the ethanol plant is a long series process which government is taking over the years to boost the production and usage of biofuels in the country. 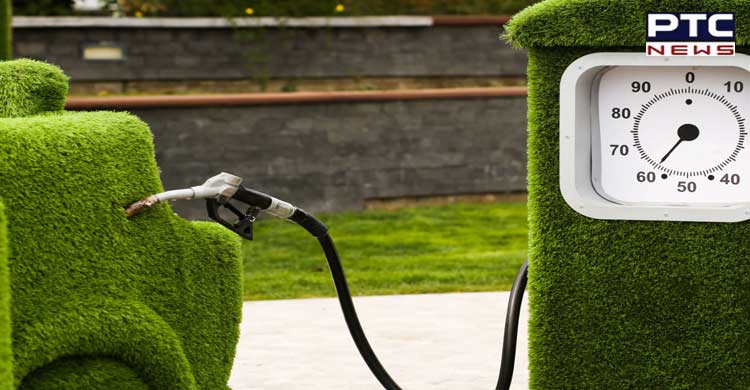 Press releases stated that, "This is in line with the Prime Minister's constant endeavour to transform the energy sector into being more affordable, accessible, efficient and sustainable." 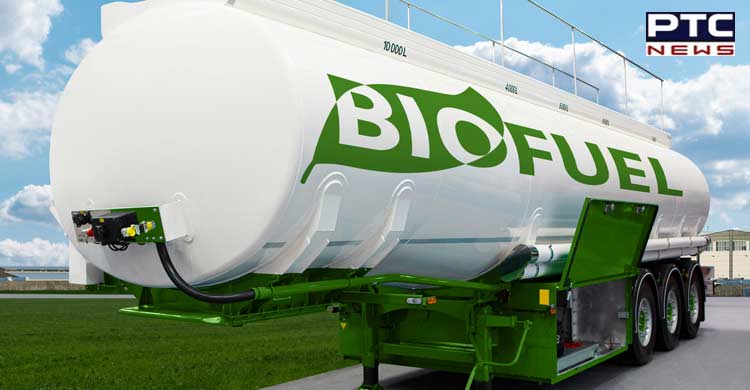 The project aims at turning a new chapter in India’s waste-to-wealth endeavours by utilising about 2 lakh tonnes of rice straw (parali) annually to generate around 3 crore litres of Ethanol annually.

Furthermore, the project will also provide employment to the people in the plant operation, supply chain and storage process. 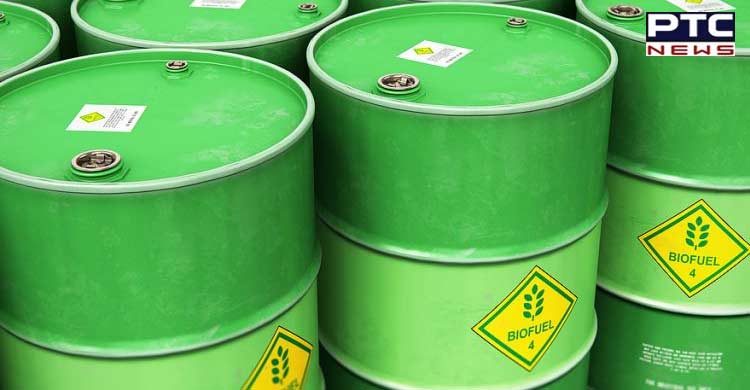 The project will also contribute to a reduction of Greenhouse Gases equivalent to about 3 lakh tonnes of Carbon Dioxide equivalent emissions per annum, which can be understood as equivalent to replacing nearly 63,000 cars annually on the country's roads.