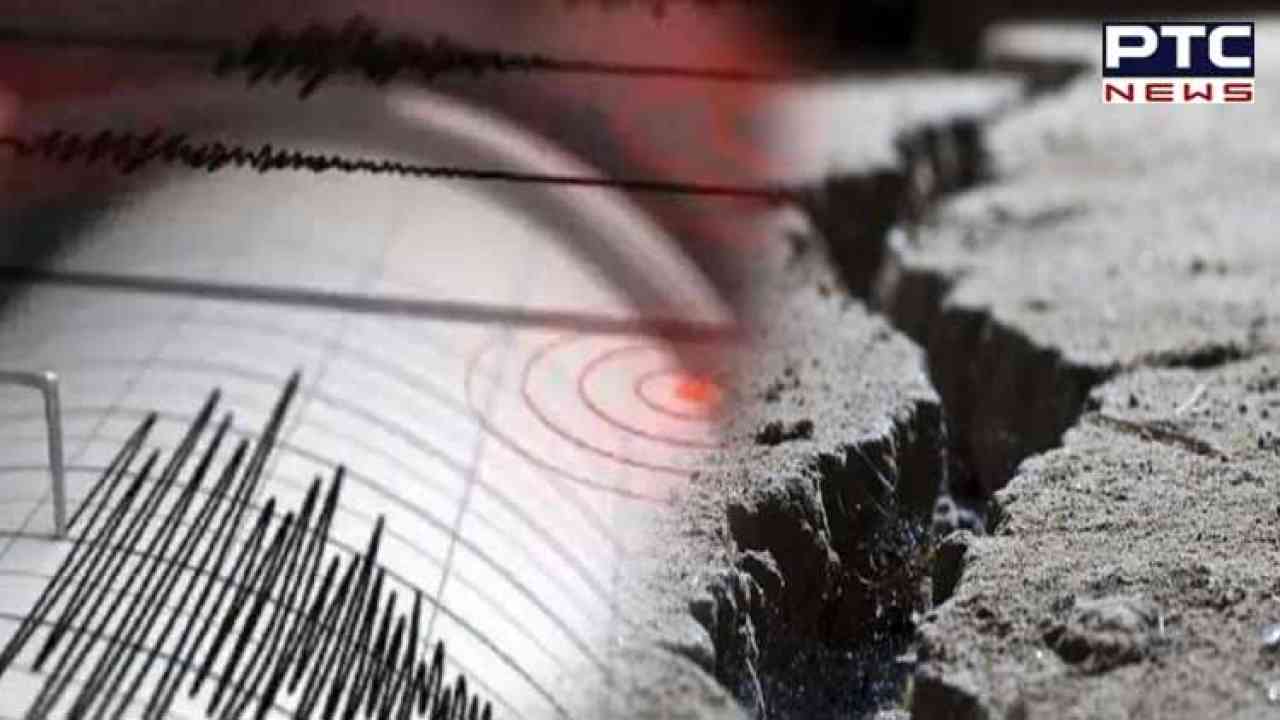 The quake struck near Babala in the Accham district of Western Nepal at 18:08 (local time), according to the National Earthquake Monitoring & Research Center (NEMRC), Nepal. "An Earthquake of Ml 4.2 occurred around Babala of Accham district at 18:08. SC/NEMRC/DMG," NEMRC said tweet.

An earthquake with a magnitude of 6.3 struck the Himalayan state earlier this week. The epicentre was located 10 kilometres below the earth's surface. The tremors were also felt in New Delhi and its surrounding areas, the nation's capital.

The earthquake struck 155 kilometres northeast of Kathmandu, Nepal, at a depth of 100 kilometres, according to NCS.

Earlier, in 2015, a high-intensity earthquake of magnitude 7.8 on the Richter scale struck central Nepal, between the capital Kathmandu and Pokhara. It was estimated to have killed 8,964 people and injured close to 22,000 people.

The recent earthquakes in Nepal have caused unprecedented damage to lives and property and have necessitated the demand for well-framed policy measures to manage such disasters.

Nepal suffered its worst recorded earthquake in 1934. It was measured at 8.0 and destroyed the cities of Kathmandu, Bhaktapur and Patan.

It has been established that the Indian plate is getting subducted under the Eurasian plate at 5 cm a year. This is responsible for the formation and increasing height of young fold mountains of the Himalayas and makes the region prone to earthquakes.

Disasters like quakes can wreak havoc if preparedness is not ample.