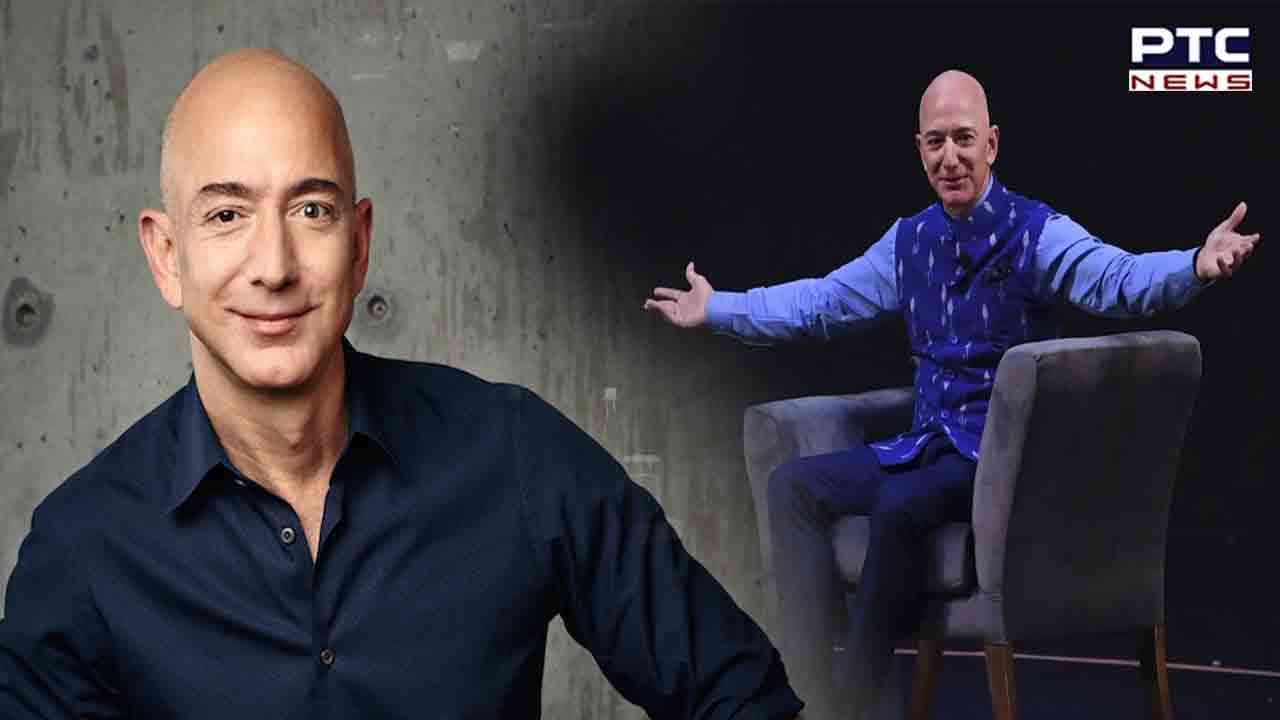 Washington, November 15: Amazon founder Jeff Bezos, who is among the richest people in the world, has revealed what he ultimately plans to do with his fortune of billions of dollars.

According to Variety, in an interview with CNN, the billionaire said he plans to donate the majority of his wealth to charitable causes within his lifetime. With an estimated net worth of USD 124.1 billion, Amazon founder Jeff Bezos is the fourth richest person in the world, as per Forbes.

During the CNN interview with Chloe Melas on Monday, Bezos divulged that most of his donations will go toward fighting climate change and to people who can unify humanity in the face of deep social and political divisions, reported Variety.

As per the outlet, he said that philanthropy "is really hard" and "we're building the capacity to be able to give away this money."

Bezos, who stepped down as CEO of Amazon in July 2021, owns slightly less than 10 per cent of the company's shares along with the Washington Post and aerospace company Blue Origin.

Speaking about his humanitarian acts, in 2020 he announced the formation of the Bezos Earth Fund, which he set up to grant USD 10 billion over 10 years to scientists, activists and non-governmental organizations "to help preserve and protect the natural world." 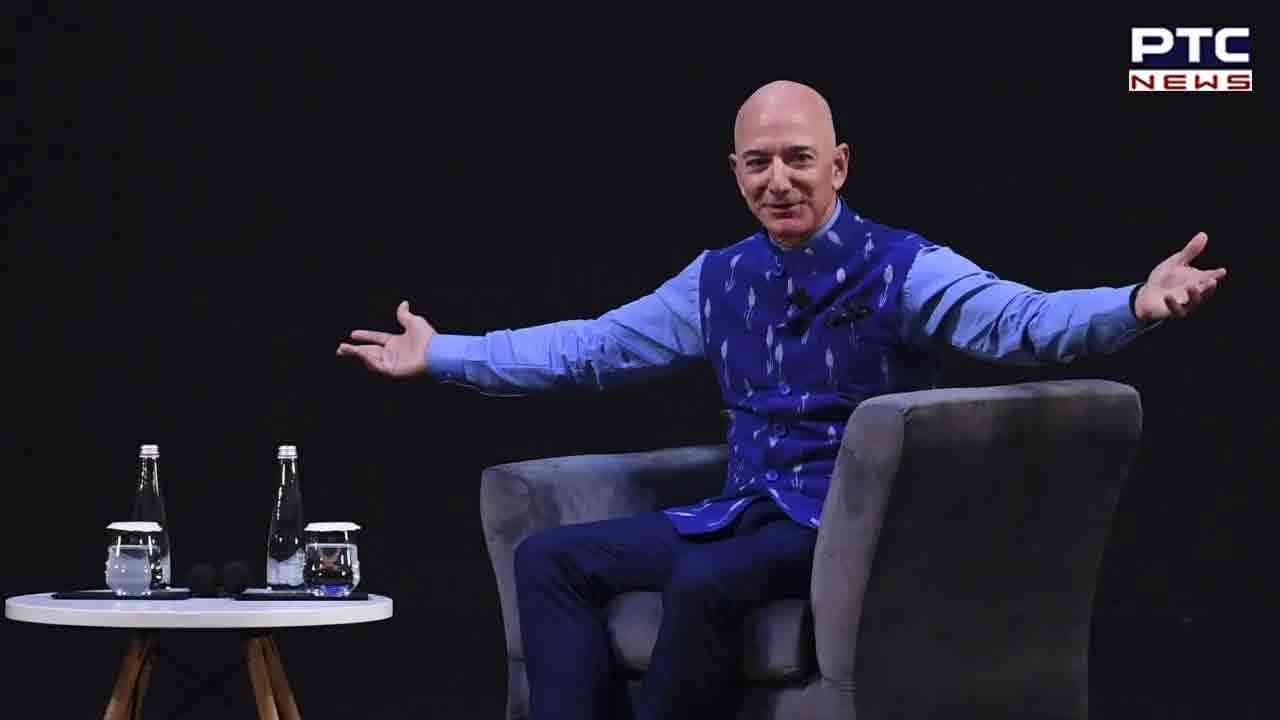 As per Variety, until now, Bezos had not officially signed on to the Giving Pledge, which encourages high net-worth individuals to commit to giving away more than half their wealth.

This news of Bezos' philanthropy comes amid reports that Amazon has now planned to cut down jobs of around 10,000 employees this week.

The layoff is said to be one of the largest job cuts in the company's history to focus on the company's devices organization, retail division and human resources, the New York Times reported on Monday, citing people with knowledge of the matter.