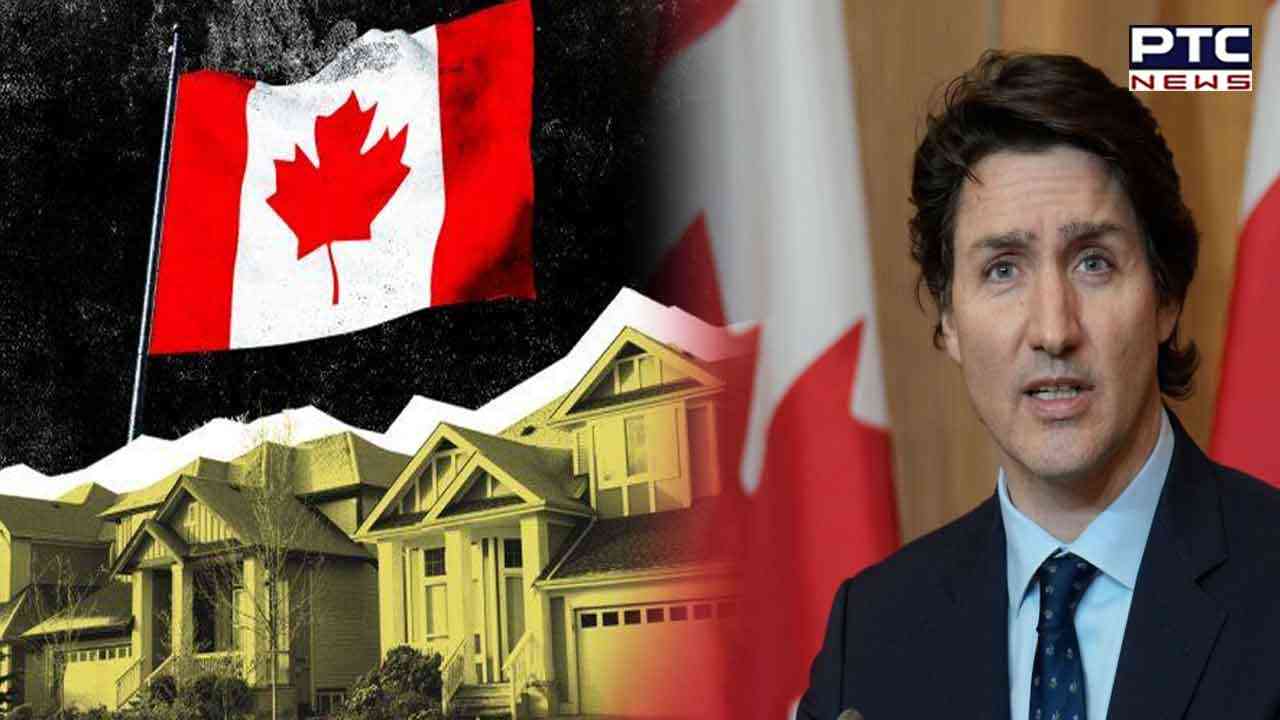 Canada, January 8: The Government of Canada has banned foreign nationals from buying property in the country and according to the new order; foreign nationals will no longer be able to buy property in Canada for next two years. Canada has banned foreigners from buying residential property after home prices skyrocketed following the start of the Covid pandemic, according to a CNN Business report.


Canadian Prime Minister Justin Trudeau proposed a temporary two-year ban on property purchases during his election campaign in 2021. According to the report, according to the new law, immigrants living in Canada and people who have settled and become Canadian citizens permanently from abroad have been exempted from this law.

The purpose of this decision of the Government of Canada is to provide housing to the local people who are struggling with the housing crisis in Canada, who cannot afford to buy a house due to the high cost of property. Property prices in Canada have been skyrocketing since 2020 and most of the buyers are foreign nationals, which has led to skyrocketing property prices.