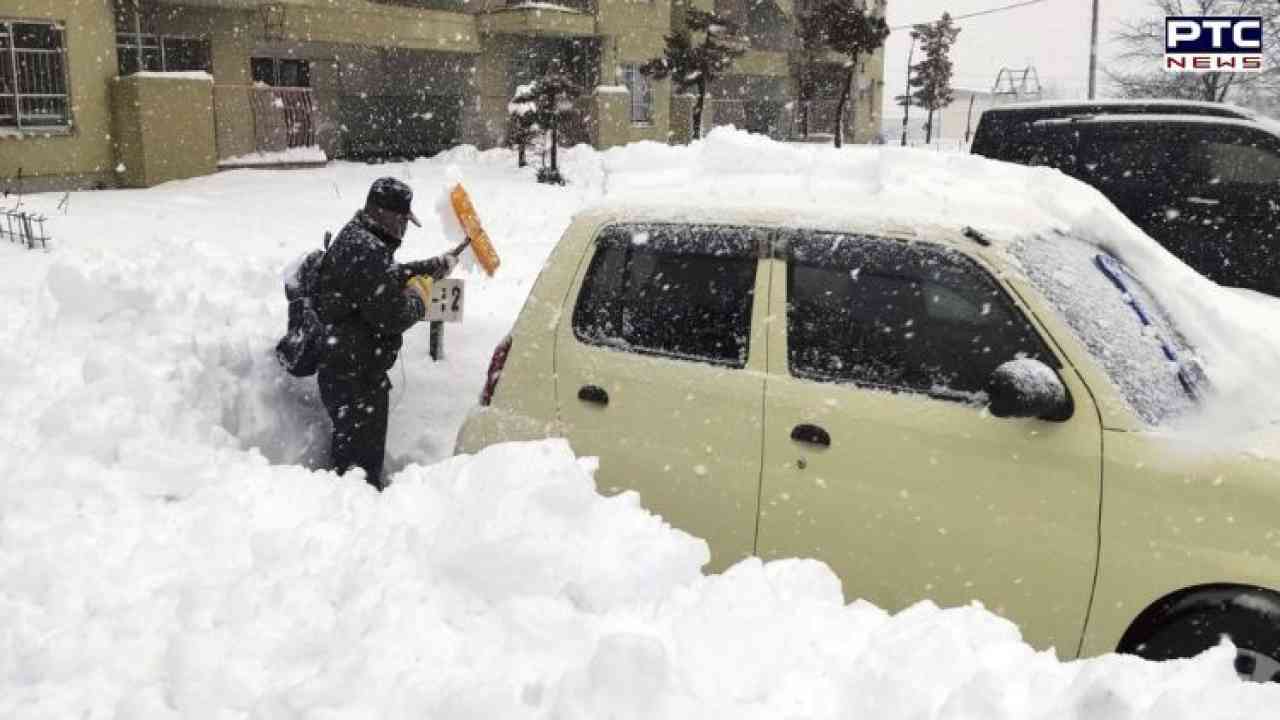 Japan, December 28: As per the reports, over the Christmas holiday, heavy snowfall in northern Japan and other regions of the nation claimed the lives of at least 17 people and injured over 90 others.

According to the meteorological officials, public transport services and delivery services also delayed.

As per the Japan’s Fire and Disaster Management Agency, a woman in her 70s died after she was buried underneath the snow that fell off a roof in Nagai city, Yamagata prefecture. The cause of her death was due to the excessive piling up of snow, higher than 80 centimeters (2.6 feet) by Saturday.

The weather has been becoming worse in Japan over the past few years. While areas of the south were hammered by torrential rains from a violent typhoon in September, the northeastern regions of Hokkaido experienced severe snowstorms in December.

Sources also stated that harsh winters have not only claimed lives in Japan but also across US where the death toll has crossed 50. Several homes and businesses have been knocked out of power due to harsh weather conditions in the US.

Numerous people have died and suffered weather-related road accidents or the cold. The storm has sent temperatures well below freezing across the US and has destroyed Christmas eve for many. As it pounded regions, the storm delivered hurricane-force winds and whiteout conditions.

All kinds of transportation - planes, trains, and vehicles - were disrupted due to the storm this holiday weekend, closing hundreds of miles of road and air travel cancellations.