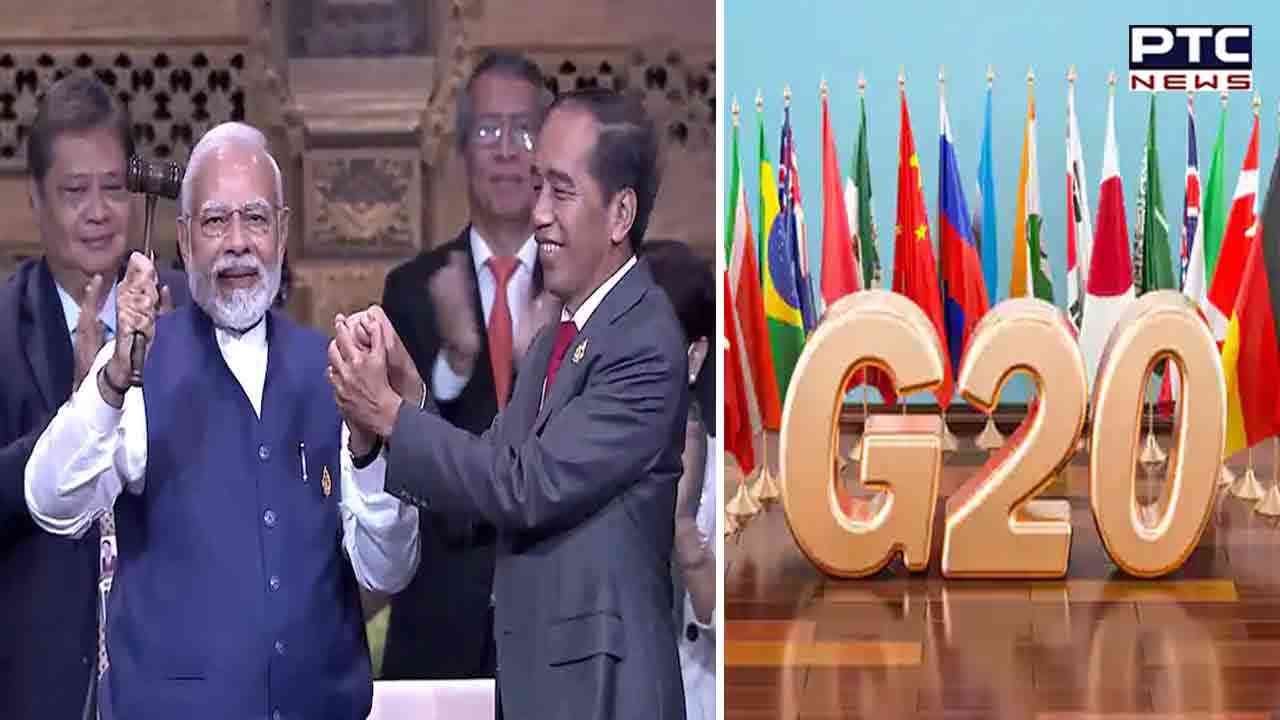 While giving his address at the closing ceremony of G20 Summit, Prime Minister Narendra Modi said, "India's G20 presidency will be inclusive, ambitious, decisive and action-oriented. In the next year, it will be our endeavour that G20 works as a global prime mover to give impetus to collective action."

"The sense of ownership over natural resources is giving rise to conflict today and has become the main cause of the plight of the environment. For the safe future of the planet, the sense of trusteeship is the solution. LiFE i.e. 'Lifestyle for Environment' campaign can make a big contribution to this. Its purpose is to make sustainable lifestyles a mass movement," he added.

This G20 became special as India officially received the presidency of the G20 Summit and will assume office from 1st December 2022 for a one-year period.

Talking further about India's presidency of the G20 summit, PM Modi said that the country is taking charge of the G-20 at a time when the world is simultaneously grappling with geopolitical tensions, economic slowdown, rising food and energy prices, and the long-term ill effects of the pandemic. And at that time "world is looking at the G-20 with hope," he added.

In the closing ceremony, Prime Minister said that the member countries have to extend the benefits of development to all human beings with compassion and solidarity. He also said that without women, global development is not possible.

"We have to maintain priority on women-led development even in our G-20 agenda. Without peace and security, our future generations will not be able to take advantage of economic growth or technological innovation," PM Modi said.

"The G-20 has to convey a strong message in favour of peace and harmony. All these priorities are fully embodied in the theme of India's G-20 Chairmanship - "One Earth, One Family, One Future," he added.

PM Modi started his speech with a congratulatory message for the Indonesian President Joko Widodo. While lauding Indonesia's President, PM Modi said that he has given efficient leadership to the G-20 even in these difficult times.

He also said that India will strive to take forward Indonesia's commendable initiatives during its G-20 Presidency. 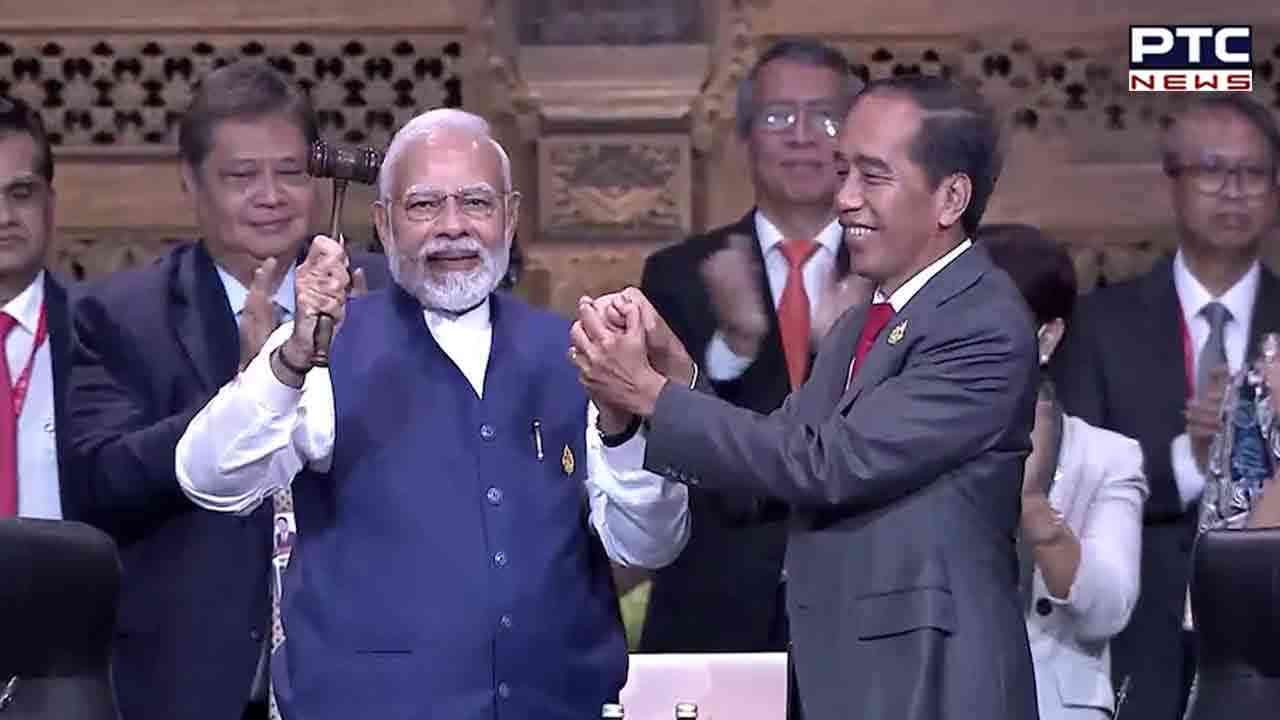 "It is a proud occasion for every Indian to assume the G-20 Presidency. We will organize G-20 meetings in different cities and states of our country. Our guests will get full experience of India's amazing diversity, inclusive traditions, and cultural richness. We wish that all of you will participate in this unique celebration in India, the Mother of Democracy. Together, we will make the G-20, a catalyst for global change," Pm Modi said.