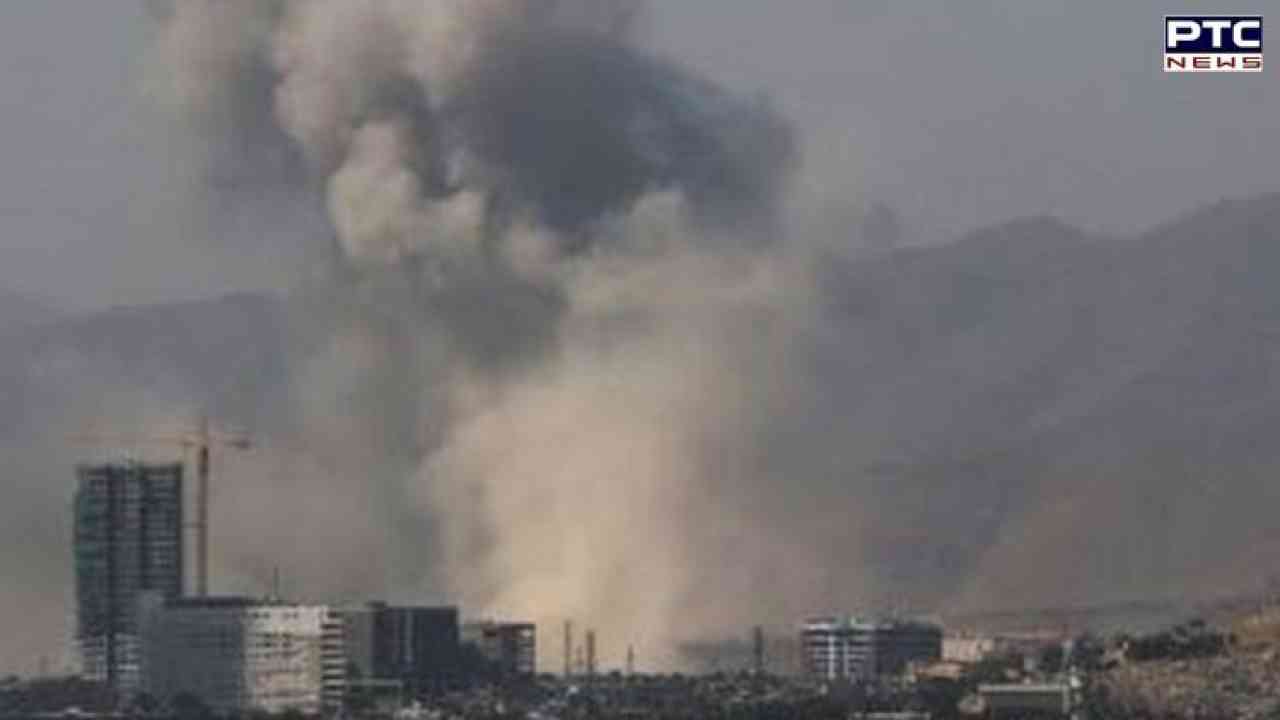 Kabul, January 12: As many as 5 people have been killed and several others injured in a suicide attack outside the Taliban Foreign Ministry in Kabul.

An explosion took place outside the Afghan foreign ministry in which five were killed and a number of others were injured.

As per the statement by Kabul police chief Khalid Zadran, "The Islamic Emirate condemns such an aimless and cowardly attack on Muslims. The perpetrators will be found and punished for their evil deeds."

In the suicidal attack more than 40 were wounded and were immediately admitted to surgical center in Kabul run by Emergency NGO, a humanitarian organization.

Notably, the death toll is still rising.  This is the first mass casualty in 2023, but certainly one of those with the most patients since the beginning of 2022.

There was no immediate claim of responsibility for the attack, but the regional affiliate of the Islamic State group -- known as the Islamic State in Khorasan Province -- has increased its assaults since the Taliban takeover of Afghanistan in 2021. Targets have included Taliban patrols and members of the country's Shiite minority.

Former Afghan President Hamid Karzai, who lives near the ministry, condemned the explosion, calling it an "act of terrorism, a crime against humanity and an act against all human and Islamic values."

"This is just another example of the rising insecurity which is of great concern to us," UN spokesman Stephane Dujarric said. It is "no way to bring any sort of peace to Afghanistan."

UNAMA also tweeted that, "UNAMA condemns today's attack outside Foreign Ministry in Kabul. Reports of numerous casualties, including civilians. Rising insecurity is of grave concern. Violence is not part of any solution to bring lasting peace to #Afghanistan. Our condolences to the families affected.”

A number of blasts have been reported in Afghanistan since the start of 2023. Several blasts were reported in the capital city this month including one year Kabul military airport.