US congratulates India on its G20 presidency 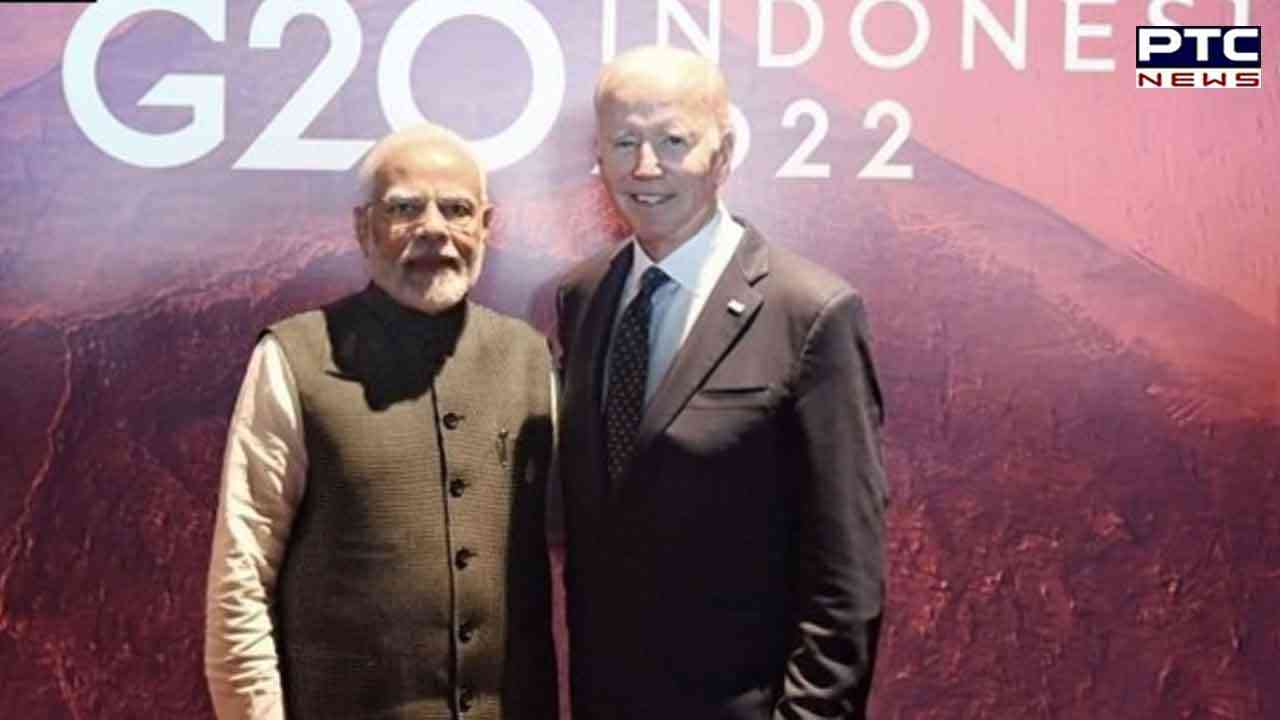 US congratulates India on its G20 presidency

US , December 2 : US on Friday congratulated India on assuming the G20's presidency on December 1 for one year till November 30, 2023.

"India is a strong partner of the United States, and I look forward to supporting my friend Prime Minister Modi during India's G20 presidency," tweeted US President Joe Biden.

He said that India and US will advance sustainable and inclusive growth while tackling shared challenges like the climate, energy, and food crises.

"Together we will advance sustainable and inclusive growth while tackling shared challenges like the climate, energy, and food crises," added Biden.

As India formally assumed the G20 presidency on Thursday, the Ministry of External Affairs said that the key element of it would be taking G20 closer to the public and making it truly a people's G20.

"It is a memorable day. We've formally assumed the presidency today. A key element of our presidency will be taking G20 closer to the public and trying to make our presidency truly a people's G20. We will look for Jan Bhagidari events throughout the year," the official spokesperson of MEA, Arindam Bagchi said during the regular presser. 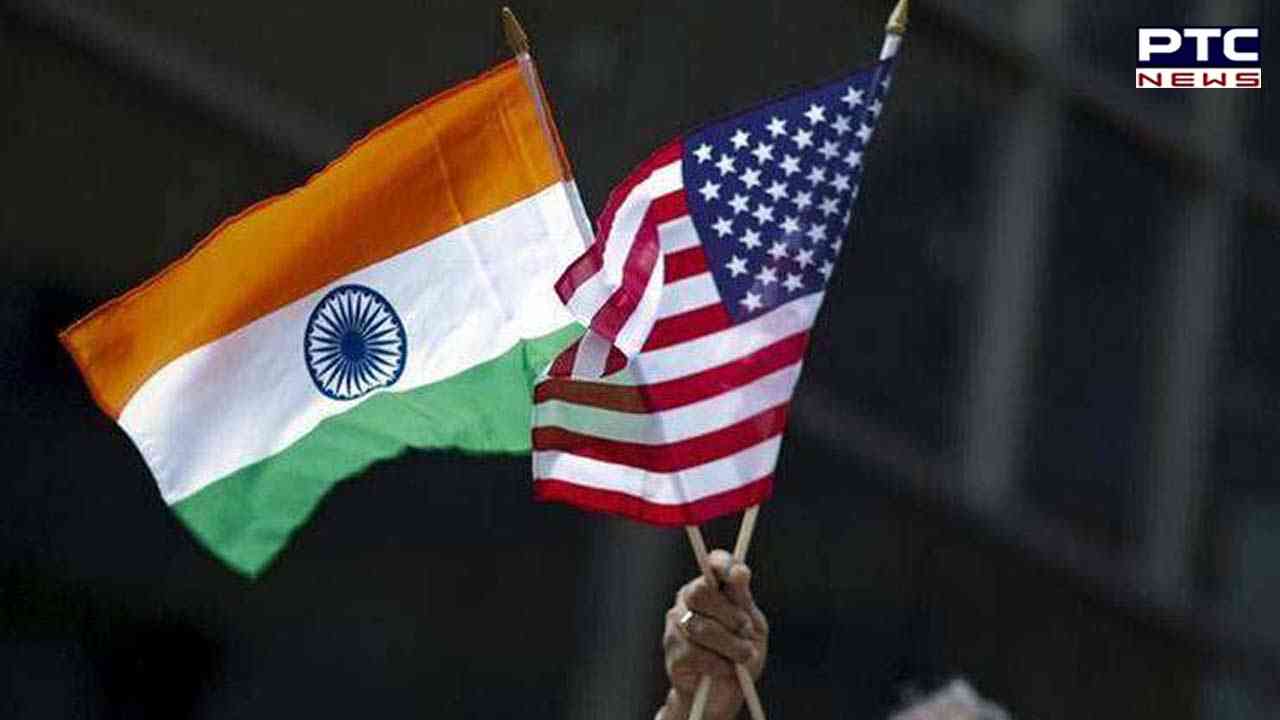 He further said that numerous activities have been planned under the umbrella of the G20 chairmanship and some of them have already taken place. Earlier in the day, a university event was held which virtually brought together students from 75 universities across the country.


"As today is the first day of our presidency, to mark this, numerous activities have been planned...some of them have already taken place....as you know earlier in the day we had a university connect event which virtually brought together students from 75 universities from across the country," Bagchi said.

Notably, G20 brings together all 20 major economies of the world representing 85 per cent of the global GDP, 75 per cent of international trade and two-third of the world's population. In addition, participants in the group include major international organizations like the UN, the WTO, WHO, World Bank, IMF, ILO, ASEAN, the African Union, the International Solar Alliance, CDRI, etc.

During the G-20 Presidency, India will hold about 200 meetings in 32 different sectors in multiple locations across India. The G-20 Summit to be held next year would be one of the highest-profile international gatherings to be hosted by India, according to the Prime Minister's Office (PMO).

As India took over G20 Presidency for the year 2023 from Indonesia, all eyes are set on India as New Delhi would set the agenda that would create an environment of better cooperation between the global south and advanced nations as it stands non-partisan and enjoys the trust of both.

The agenda will likely be cooperation for sustainable and equitable development for shared global peace and prosperity and capacity building to face emerging global challenges.