US planning to announce new sanctions against Russia, China 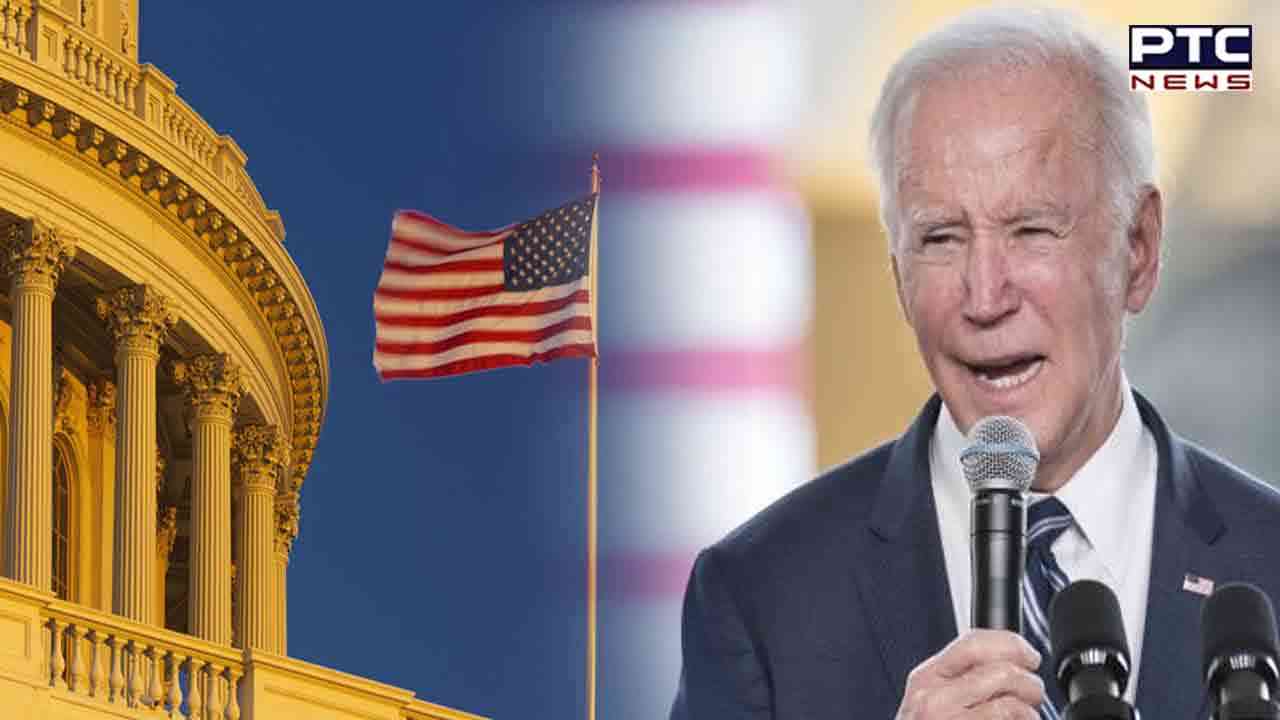 US planning to announce new sanctions against Russia, China

US , December 9 : The United States is planning to announce new sanctions against Russia and China on Friday, targeting human rights violations in both countries, the Wall Street Journal newspaper reported, citing sources.

The report said part of the restrictions will be related to the Global Magnitsky Act, a law that authorizes the US government to sanction foreign government officials worldwide.

It further said the sanctions will freeze any assets Russia and China have under US jurisdiction, prevent their travel to the US and impose a ban on business dealings.

The sanctions will also target several entities of the Russian defence sector, which are allegedly tied to the transfer of Iranian unmanned aerial vehicles, and illegal fishing activities in the Pacific Ocean, which Washington blames on Beijing, the report added.

The US Congress adopted the Magnitsky Act in 2012 following the death of Russian tax accountant Sergei Magnitsky in a Moscow prison in 2009 after he accused the government of corruption.

In 2016, the US Congress expanded the legislation by adopting the Global Magnitsky Act, which allows the US government to impose sanctions on any entity or individual implicated in human rights abuses or corruption.

Other countries, including the United Kingdom and Canada, have adopted similar legislation.

This report on sanctions comes as the US has described China as the pacing threat and Russia as an acute threat.

The US Defense Department just released the 2022 China Military Power Report last week, and both China and Russia were central in October's National Defense Strategy. 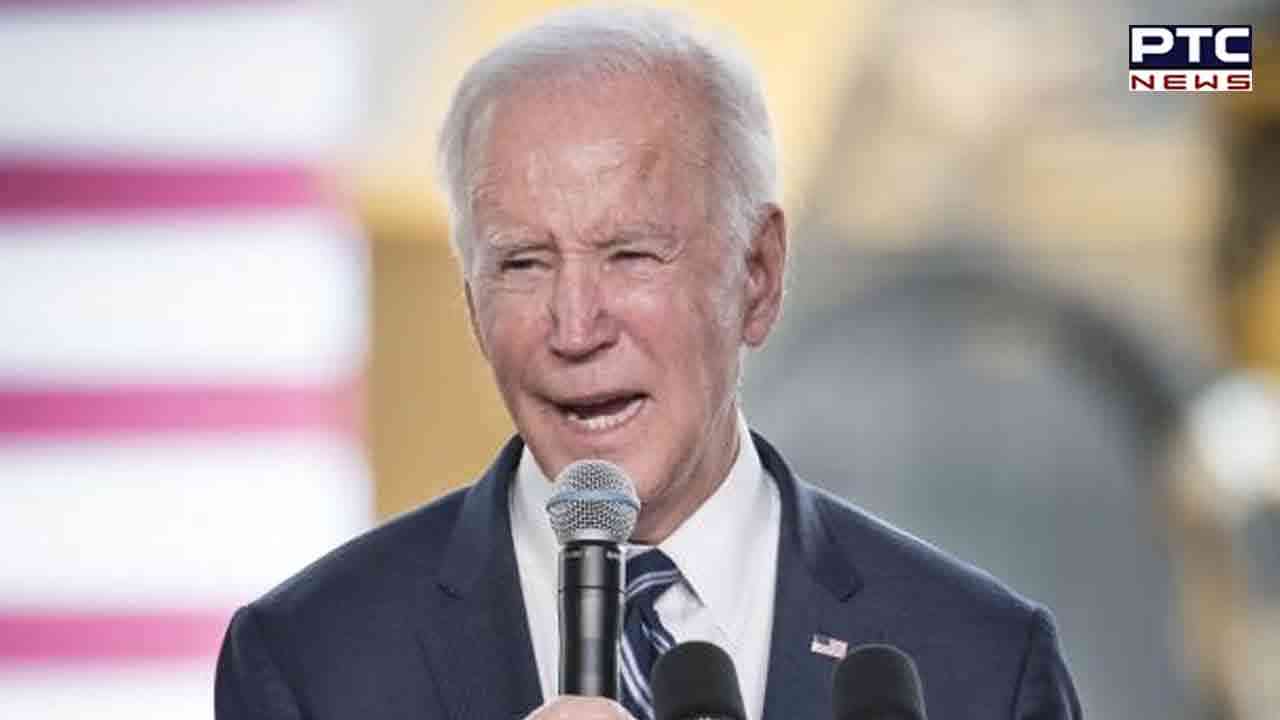 "Strategic readiness, it's about balance," said Jackson during a discussion Wednesday with Center for a New American Security. "We are not foregoing the absolute need to be ready in the near-term, because we are thinking about readiness from a strategic perspective."

Readiness, Jackson said, means also ensuring that the department is able to conduct the operations and respond to the contingencies it can't predict, such as Russia's invasion of Ukraine in February.

"That's not something that we planned for years before," Jackson said.


"We need to be able to have our processes enable the predictability that allow us to plan and to resource into the future and to think thoughtfully about how we divest, how we modernize, how we ensure that readiness for years out," she added.