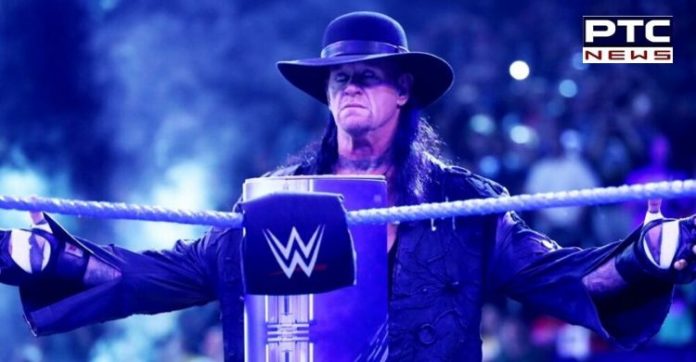 WWE took to Twitter and thanked The Undertaker with a hashtag #ThankYouTaker.

The Undertaker joined WWE in 1990 and made his debut in November. The 55-year-old wrestler is one of the most local employees of the company. He became one of the top superstars and participated in title matches. A seven-time World Champion, The Undertaker had also won the tag team titles six times. Also, he is a one-time Royal Rumble winner (2007) and a 12-time Slammy Award winner. 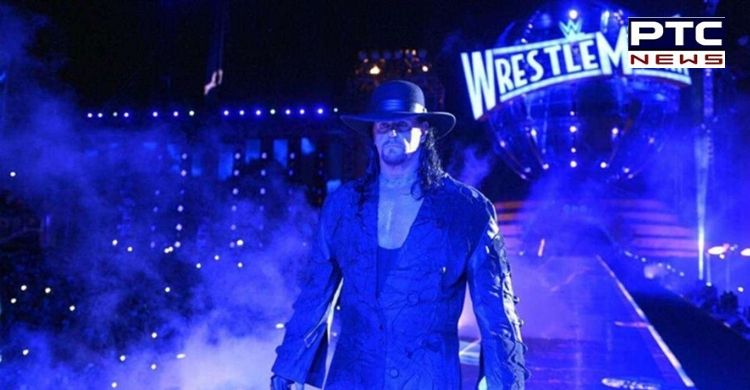 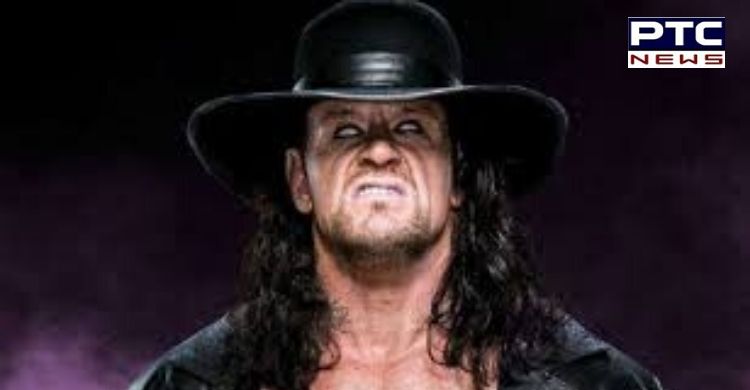 Likewise, the fans across the world took to Twitter to thanks the deadman for entertaining for decades. A user wrote: “After almost 33 years of wrestling, The Undertaker has decided to officially retire. As a wrestling fan, he is one of the most iconic names you can think of as a wrestler. Even people who don’t watch wrestling know who The Undertaker is. Thanks for it all Deadman. #ThankYouTaker”